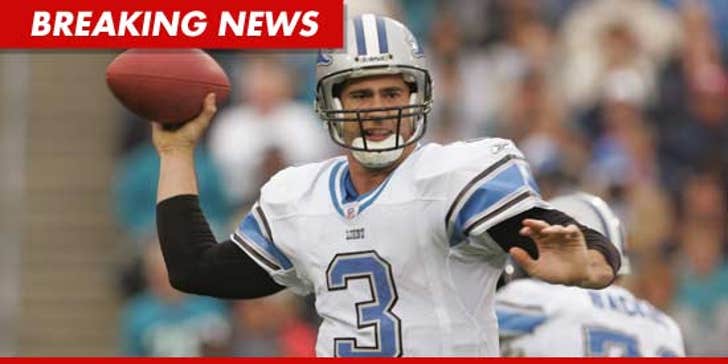 Former Detroit Lions quarterback Joey Harrington was seriously injured when he was struck by an SUV while riding his bike in Oregon Sunday night.

33-year-old Harrington -- a former 1st round draft pick -- was hospitalized with a broken collarbone, a punctured lung and a laceration on his head ... according to the StatesmenJournal.com.

Cops say the SUV struck Harrington from behind around 8:30 PM. The 26-year-old driver was cited by police for following too closely.

Joey's father says the former NFL player was wearing a helmet at the time of the crash.

The injuries are reportedly NOT life-threatening -- and Harrington is expected to be released from the hospital sometime today. 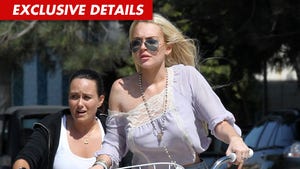 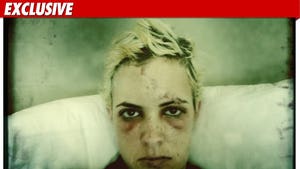