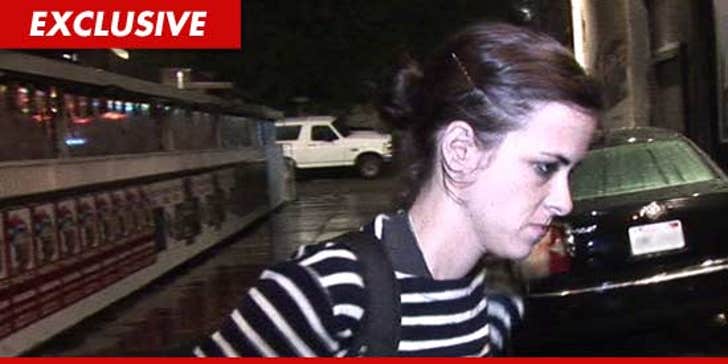 Sam Ronson's DUI comes as no surprise to her friends ... who have been worried that Sam has "not been acting like herself" lately ... sources extremely close to the DJ tell TMZ.

We're told ... in the past couple of months, Ronson has been hitting the nightclubs A LOT harder than she used to -- and for more than just work -- staying out longer hours ... and boozing more than ever.

Sources connected to Sam tell us ... even her ex-girlfriend Lindsay Lohan felt things were getting bad with Sam ... and she decided to minimize her contact with the DJ because she felt Sam wouldn't be a positive influence.

TMZ broke the story ... Ronson was arrested for DUI on her drive from Vegas to L.A. yesterday ... and law enforcement sources tell us her blood alcohol level was more than twice the legal limit.