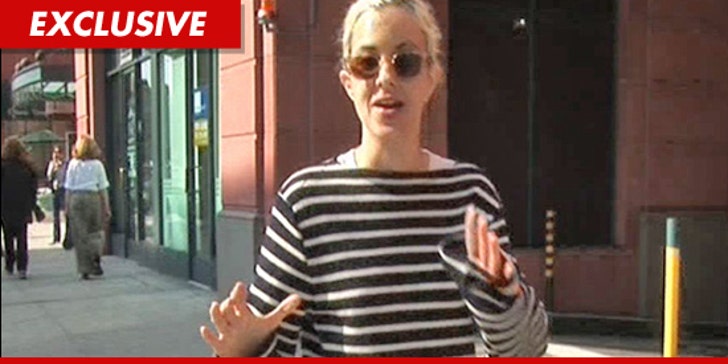 Sam Ronson was arrested this morning for DUI outside Baker, California -- home of the world's biggest thermometer --TMZ has learned.

Law enforcement sources tell TMZ, Lindsay Lohan's ex-girlfriend was driving home from Las Vegas at 10:30AM in her black Porsche when she was pulled over for speeding.

We're told she was given a field sobriety test and didn't perform well. According to our sources, she refused to take what is commonly called a "roadside blow" -- a less-scientific breathalyzer, which is not a mandatory test. She was arrested at the scene.

Ronson was transported to the Baker substation, where we're told she blew over the legal limit. According to sources, she was cooperative the entire time.

Sam DJ'd last night at the Lavo nightclub in the Palazzo hotel in Vegas. 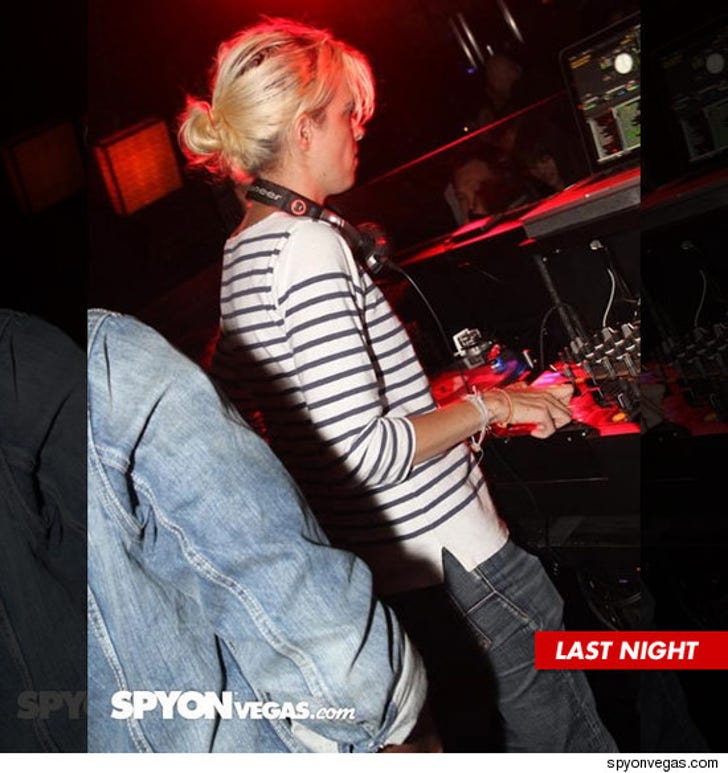 Thanks to our friends at SpyOnVegas.com for the pic. 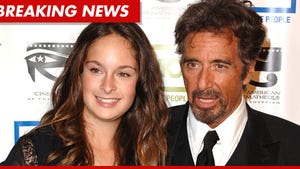 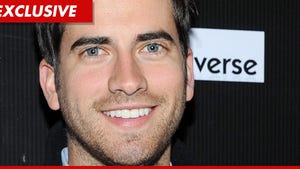 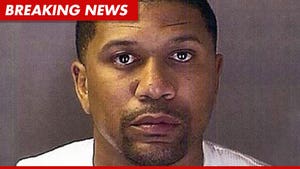