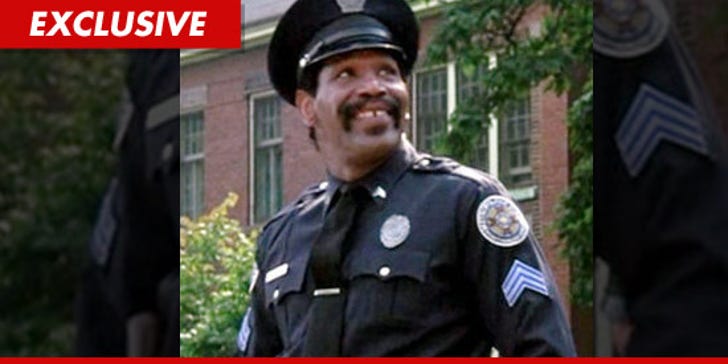 Bubba Smith's final movie role was a spoof of the character he made famous during his run of "Police Academy" flicks ... but TMZ has learned it may never be released to the public.

TMZ spoke with Executive Producer Miller Uwanawich who tells us Smith's character dons a police outfit and participates in a musical number that spoofs the "Police Academy" series.

The film is complete -- but has yet to go public because producers haven't locked in a distributor. However, Uwanawich tells us he's had some recent meetings with potential buyers and seems fairly optimistic.

Uwanawich says producers plan to add an in memorium tribute to Bubba at the end of the flick ... and will also pay tribute to the late Andrew Koenig, who also had a role in the movie.

Uwanawich tells us, "Bubba was full of life up until last month when I last saw him. I'm really gonna miss him but what I'll really miss is his candid nature. Our thoughts and prayers go out to his loved ones and family." 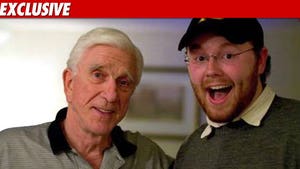 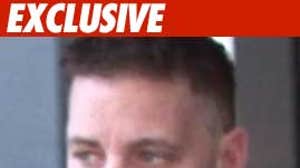 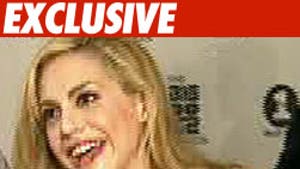