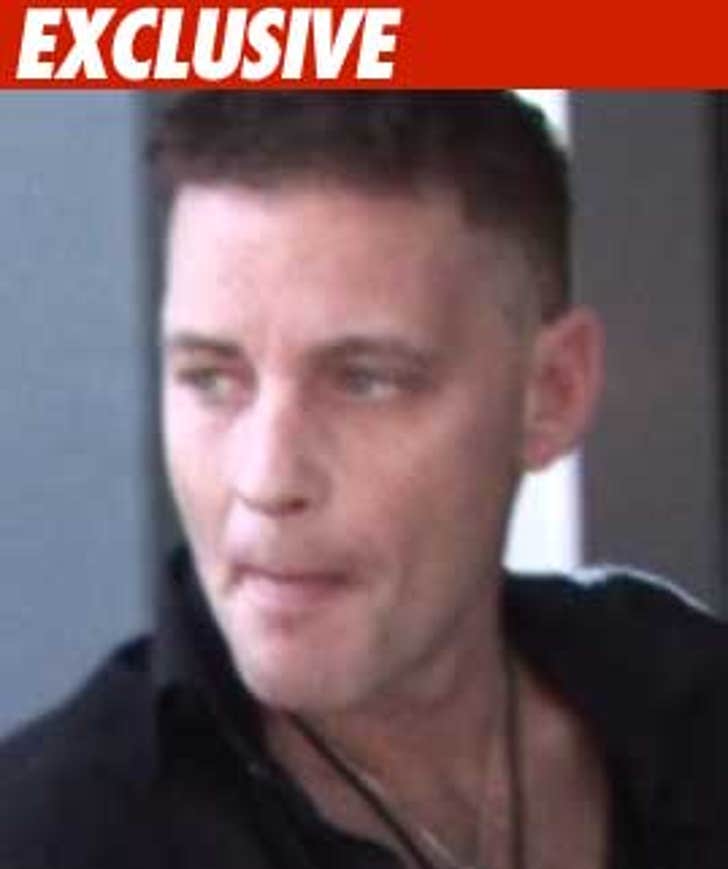 Corey Haim was so committed to winning the battle against his demons that he demanded a completely drug and alcohol-free environment on the set of the movie he was working on when he died.

In the days before Haim's death, Corey was working on a new film called "The Dead Sea" -- and according to one of the movie's producers, Rick Tucker, Haim made it clear that he didn't want temptation anywhere near him.

Tucker tells us that Haim had negotiated his contract to include a provision which required the set to be "clean" during the entire production. Tucker said, everybody affiliated with the movie was supportive of Haim's demand.

With Haim's untimely death, Tucker tells us they have lots of rewriting and reworking to do -- as Haim was one of the main stars of the film.