Michael spoke in an online seminar yesterday for FireDogLake.com -- and when asked who he thought would be a viable candidate in next year's election, Michael instantly replied, "Matt Damon."

Check out the audio to hear why.

As we previously reported, Matt's definitely got passion -- going on a badass tirade recently at an education rally in defense of teachers. 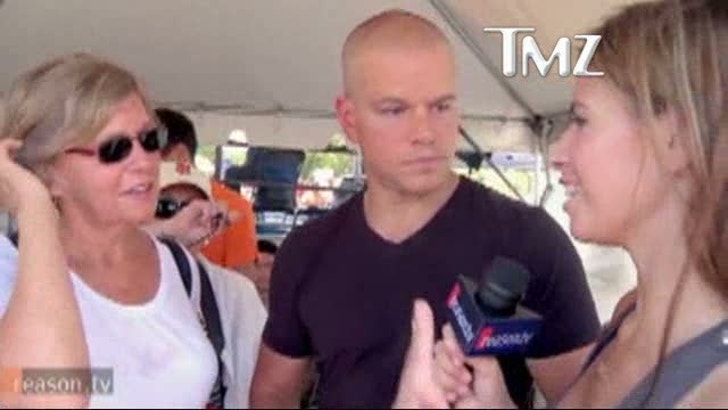 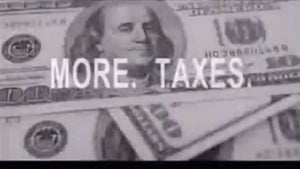 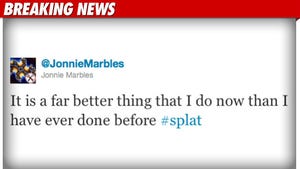 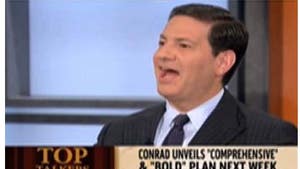