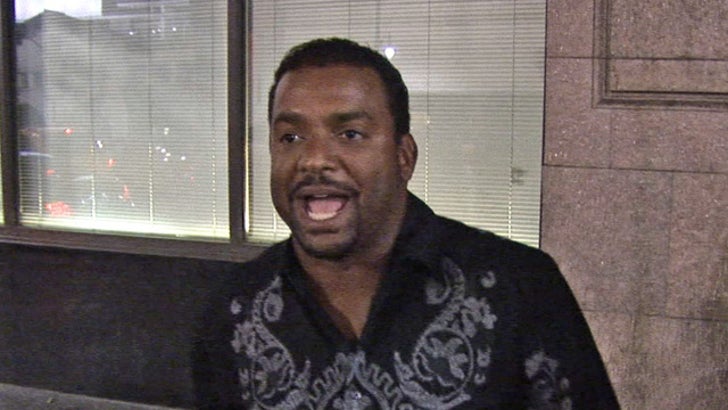 Alfonso Ribeiro says he sprung into action to break up a barbershop fight in Hollywood last week ... because he didn't want to get SHOT!!!!

The former "Fresh Prince" star was at Katsuya in Hollywood last night when he explained the whole thing ... insisting the fight was simply, "Two real dumb people having a dumb argument."

Who Would Win in a Fight -- Butterbean or Steven Seagal?