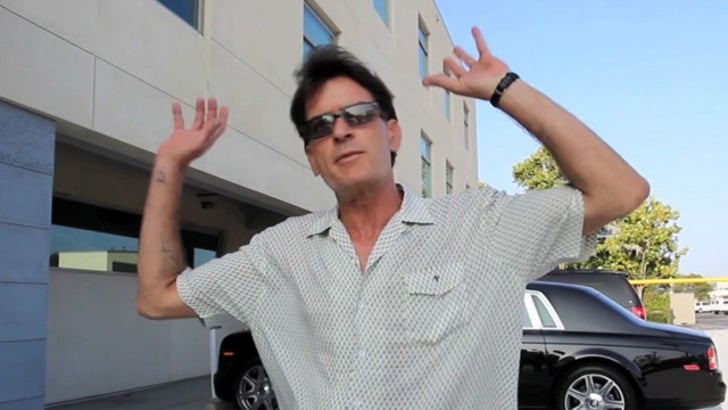 Charlie Sheen says he's "just as curious as everyone else" to see the new Charlie Harper-less version of "Two and a Half Men" next month ... insisting, "I think Ashton's gonna kill it."

Sheen was in L.A. with his pal Chuck Zito yesterday ... and though he insisted he'll be "rooting hard" for the new version ... he quipped, "It'll be nice to know that they get some carryover ratings from people being sorta curious about what happened to their guy."

Sheen also pointed out that the new "Men" premieres during the same night he'll be the target on the "Comedy Central Roast of Charlie Sheen" ... saying, "It's gonna be a big night for everybody." 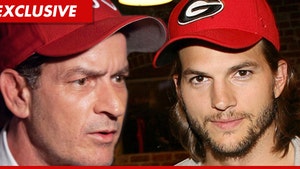 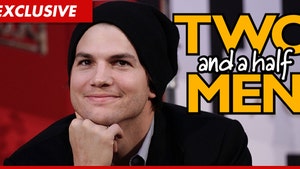 Ashton Kutcher -- Winning Over "Two & a Half Men" Crew 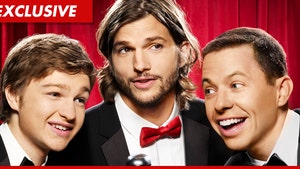 Charlie Sheen Ashton Kutcher Two and a Half Men Deadline