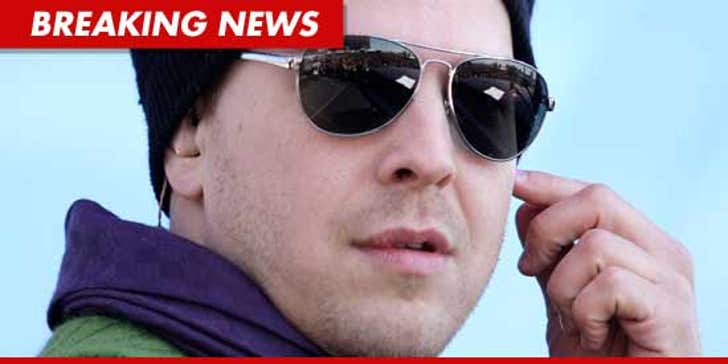 Law enforcement tells TMZ ... a dazed and confused Gavin DeGraw was struck by a cab minutes after being assaulted in NYC Sunday night.

We're told a witness saw the cab strike the singer and called 911. When paramedics arrived, they observed facial injuries and Gavin was transported by ambulance to Bellevue Hospital.

Gavin's rep tells TMZ the singer is being treated for multiple serious injuries -- including a concussion, broken nose, black eyes, cuts and bruises.

TMZ broke the story ... Gavin was attacked by multiple assailants late Sunday night. It's unclear what motivated the attack.

The rep adds, "Police are conducting an investigation of the attack. Gavin and his family appreciate everyone's concern at this time. We have no information yet regarding his upcoming concert dates and promotion for his new album."

As for tonight's show in Saratoga Springs, NY -- TMZ has learned Gavin will be replaced by Nikki Jean. Maroon 5 and Train will perform as scheduled.

3:40 PM: Gavin is speaking out on Twitter for the first time since the incident ... but claims his memory's a little foggy, writing, "Hi my friends. Honestly, I don't remember much. I only know I can recover from here. Thank u all for your genuine concern. I love u guys."

3:13 PM: Gavin has been discharged from the hospital, according to his rep.

8:40 AM: An NYPD spokesperson claims DeGraw says he was attacked by 3 men at 3:00 AM Monday morning.

8:00 AM: A rep for Maroon 5 tells us, "The band was horrified to hear what happened to Gavin and sends their best wishes to him for a speedy recovery." 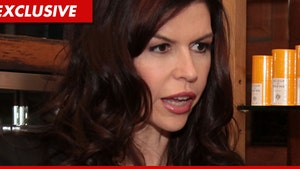 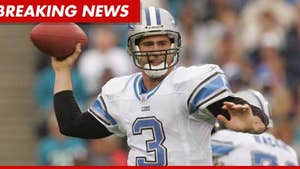