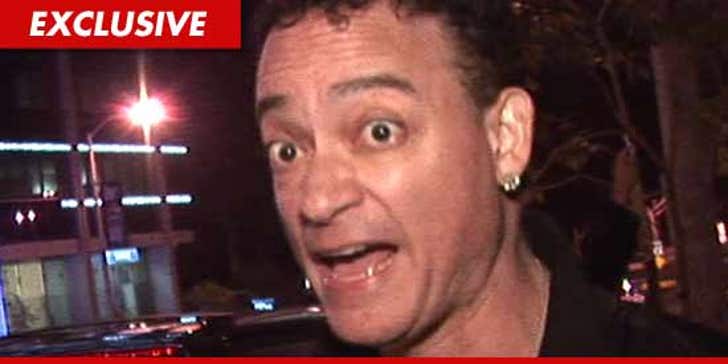 Christopher "Kid" Reid was arrested for drunk driving back in 2010 -- but failed to show up for some very important court dates -- and that's why he was hauled to jail earlier today ... TMZ has learned.

According to court records obtained by TMZ, Kid was busted for DUI in L.A. on July 8, 2010. Tests showed his blood alcohol level was .15 -- nearly twice the legal limit in California.

The "House Party" star pled no contest to a drunk driving charge -- and was sentenced to 3 years probation, ordered to complete an alcohol education program, attend 10 Alcoholics Anonymous meetings and pay more than $1,400 in fines and penalties.

But according to the docs, Kid failed to appear in front of the judge on TWO separate occasions -- when he was supposed to prove he completed his probation requirements ... and on July 25, 2011 a judge issued a warrant for his arrest.

Earlier today, LAPD officers went to Kid's home and took him into custody. We're told the rapper was "extremely cooperative." 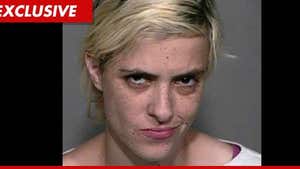 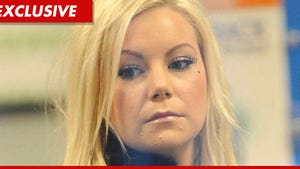 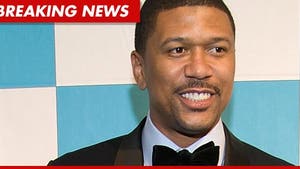