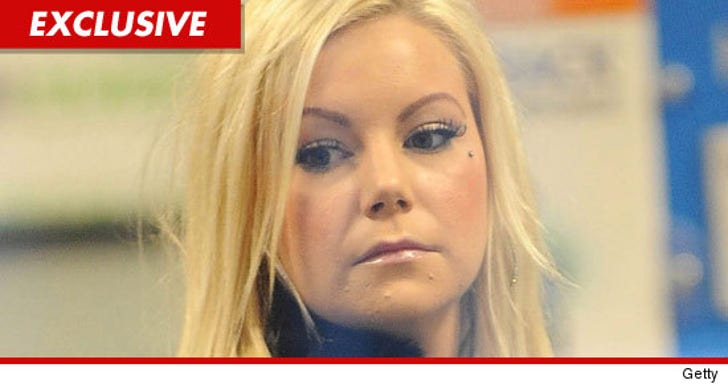 Law enforcement sources tell TMZ Jungers was involved in a car accident on the corner of Tropicana and Lindell, not too far off the Vegas strip. We're told cops arrested Jungers (real name, by the way) for driving on a suspended registration, having no proof of insurance, and driving under the influence.

According to our sources, the DUI was for alcohol ... but it was unclear what her BAC was.

She was taken into custody and has since posted bond. 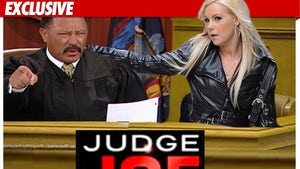 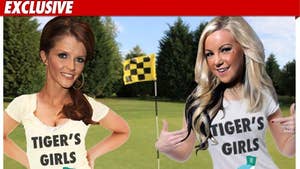 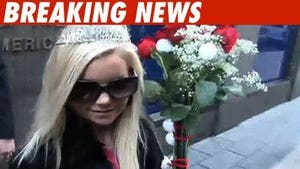