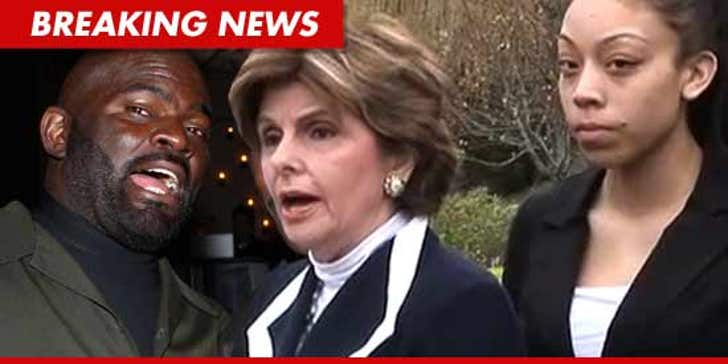 Lawrence Taylor's underage prostitute is lashing out against her former pimp -- begging the judge to throw the book at the scumbag after he pled guilty to allegations he used her in a sex trafficking ring.

The girl in question -- buttressed by the one and only Gloria Allred -- will be holding a news conference today at 3pm EST (12 noon PST) ... in front of Federal Court in New York ... to speak out about the nightmare. We'll be LIVE STREAMING the entire thing.

Allred tells us the girl -- now 18 years old -- believes Rasheed Davis deserves "the maximum sentence in prison" ... and according to Gloria, that's 10 years.

It's not likely he'll get that much time -- Rasheed's lawyer is asking for the minimum allowable sentence of 5 years in prison ... but prosecutors are gunning for 10. 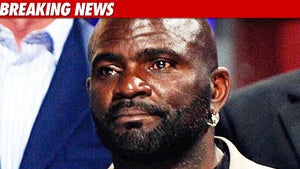 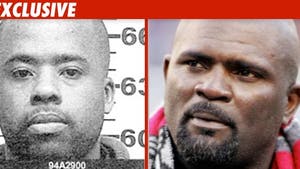 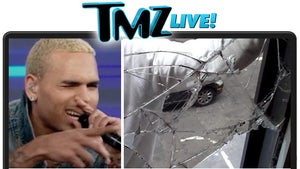