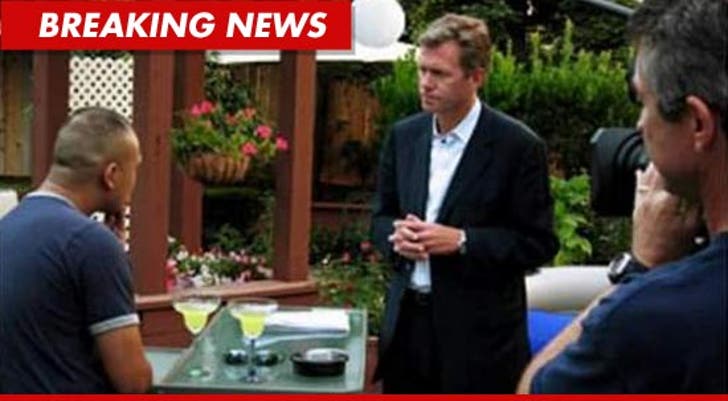 A sailor caught in the web of Dateline's "To Catch a Predator" was just acquitted of all charges, after the judge ruled NBC engaged in entrapment.

Joseph Roisman was prosecuted for lewd and lascivious conduct with a minor, after allegedly arranging a meeting with someone he thought was a 13-year-old girl.

Judge Arthur Wick in Sonoma County, California, threw the case out after the prosecution presented its case, ruling prosecutors failed to prove Roisman had an intent to have sex with the decoy.

Roisman's lawyer, L. Stephen Turer, lashed out at the tactics of the people responsible for "To Catch a Predator," saying "They took everything away from this kid just to make a TV show."

Turer added, "This case is the poster child for the abuse in this program."

There were 29 arrests as a result of the Dateline sting. 28 of the defendants pled guilty without going to trial. This is the only case of the 29 that went to trial, and Dateline's tactics were squarely repudiated.

To Catch a Predator Catcher Caught 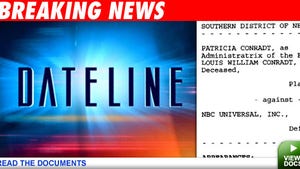