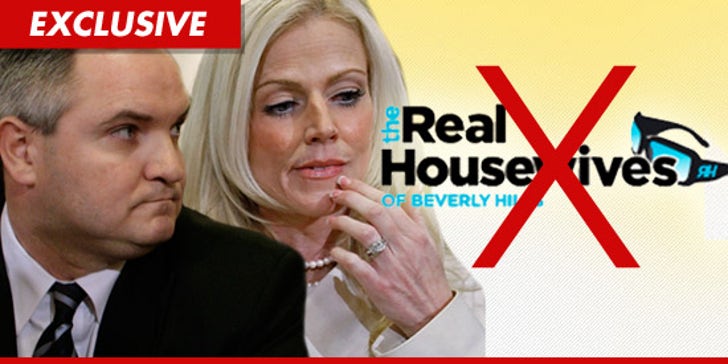 Michaele and Tareq Salahi won't be chumming it up with Camille Grammer or Kyle Richards any time soon -- because TMZ has learned, the couple just got REJECTED from "The Real Housewives of Beverly Hills."

As we previously reported, the Salahis are in the process of moving to the swank neighborhood -- renting a $20,000-a-month mansion -- but we're told they won't be taking their "Real Housewives" careers with them.

According to sources, the Salahis' manager had been in talks with Bravo to transfer the baby-hungry couple from the D.C. show to its B.H. counterpart -- but Bravo exec Andy Cohen coolly replied, "We are not interested." 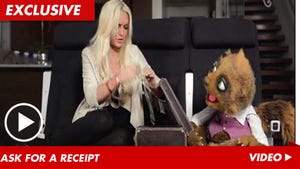 Lindsay Lohan -- BURNED By a Puppet from New Zealand 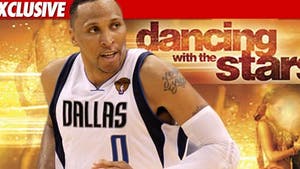 NBA Star TURNS DOWN 'Dancing with the Stars' 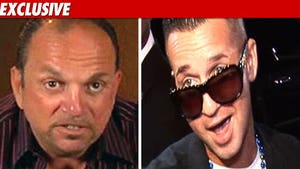 The Sitch's Dad: He Wouldn't Help Pay My Medical Bills