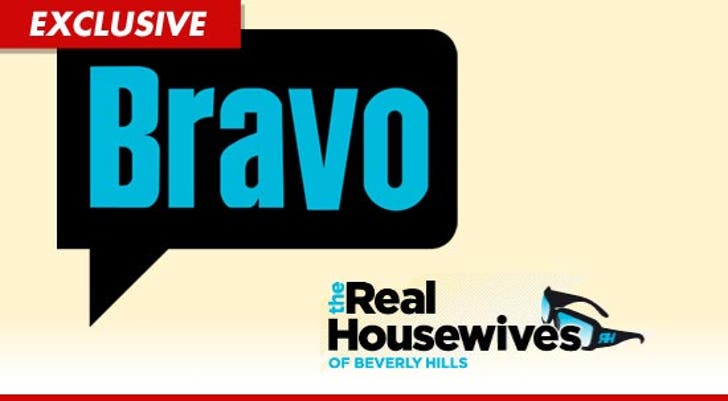 Silence is golden for "The Real Housewives of Beverly Hills" -- TMZ has learned, Bravo just instructed the entire cast ... NO talking to the media about Russell Armstrong's suicide ... whatsoever.

Sources connected with the show tell TMZ, each cast member received both a phone call and an email from Bravo just hours after news broke about Russell's death -- ordering them to keep their mouths shut.

But the new directive isn't holding up production -- we're told, shooting is set to resume tomorrow as scheduled.

Right now, it's unclear if Taylor will also be returning to work at the same time.

3:58 PM: We're told Bravo just canceled the shooting schedule for tomorrow and called a meeting for the entire cast -- it's unclear about what, but we can take a wild guess. A rep for Bravo denies they are having a meeting with the cast tomorrow. 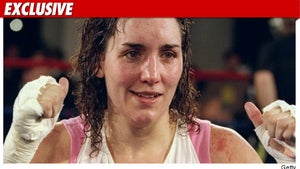 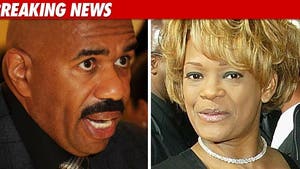 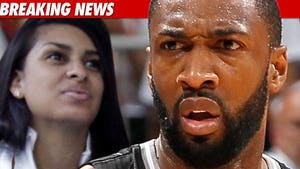 Gilbert Arenas Goes For the Block Against Baby Mama