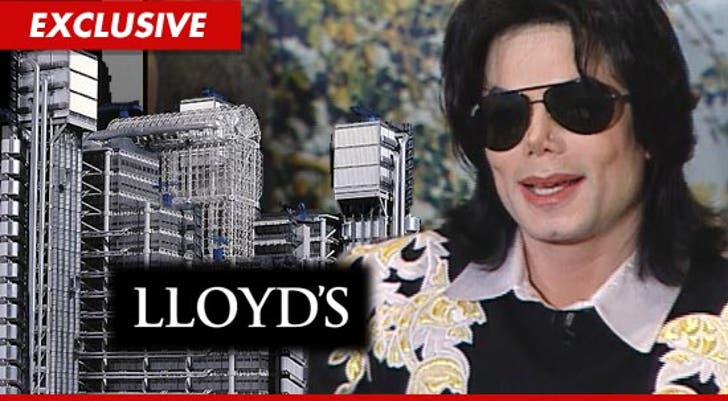 The Michael Jackson estate is tired of waiting for Lloyd's of London to pay out on the $17.5 million "This Is it" insurance policy -- so they're going after Lloyd's in court ... demanding they pay up, stat.

Lloyd's of London originally issued the policy to cover potential losses for MJ's 2009 "This Is It" concerts -- but earlier this year, the company asked an L.A. court to declare the policy null and void ... claiming MJ lied about his medical history and drug addiction.

Lloyd's insists the policy "was restricted to losses resulting from accident only" -- pointing out Michael's official cause of death was "homicide."

But the estate is now on the offensive -- filing a cross-complaint, claiming MJ never intended to die, whether by homicide or not, so his death still qualifies as an accident.

But the estate isn't just settling for the original $17.5 million -- they also want punitive damages. FYI, suing for punitive damages often scares the crap out of insurance companies. 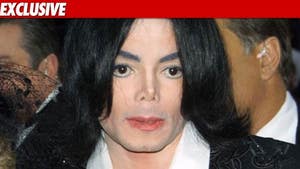 Lloyd's of London: MJ Lied, So We Won't Pay 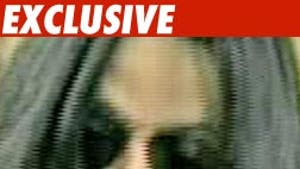 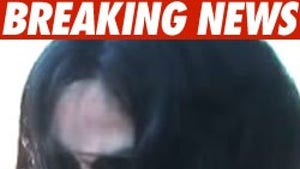