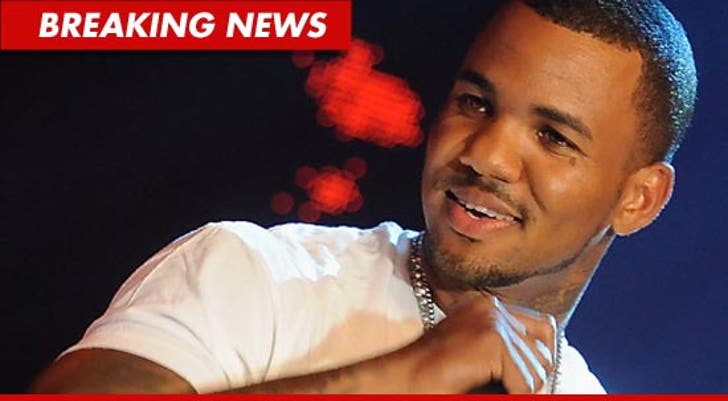 The Game is officially in the clear after allegedly tweeting the phone number of the Compton Sheriff's Station in L.A. .... to over half a million people.

"Based upon our investigation, as well as consultation with the Los Angeles County District Attorney's Office, the LASD considers the criminal investigation into this matter closed."

As we previously reported, The Game claimed the tweet was accidental -- and publicly apologized on TMZ Live Monday for what he called a "a silly prank gone wrong." 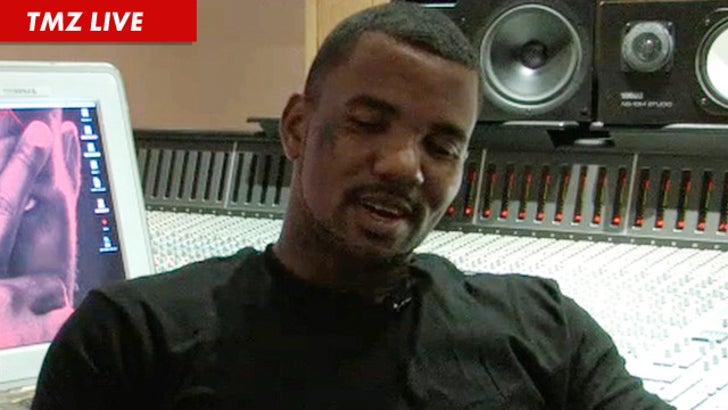 Captain Parker says the apology was "relevant and well-received." 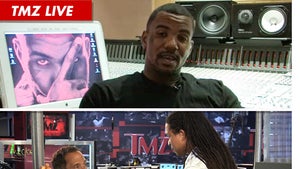 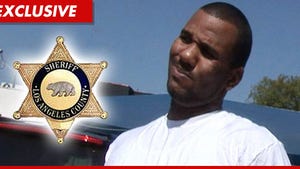 LA Sheriff's Dept. to The Game -- The Investigation Continues 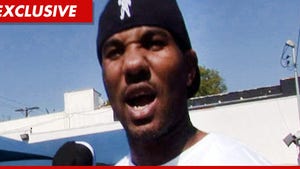 The Game -- I Didn't Punk the Cops on Twitter