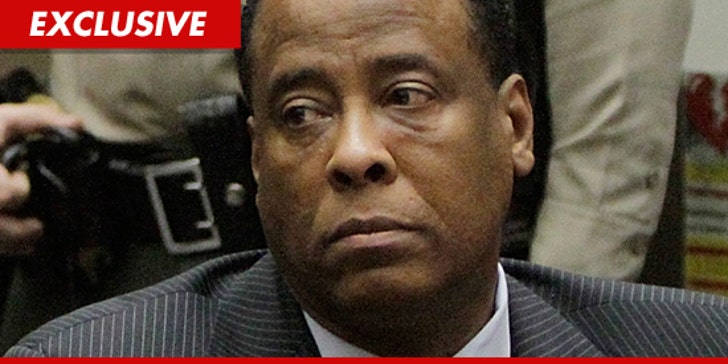 Dr. Conrad Murray's legal team filed legal papers claiming sequestering the jury during the Michael Jackson manslaughter trial is the only way to protect him and the system from Nancy Grace type "character assassinations."

In legal papers obtained by TMZ, Dr. Murray's lawyers argue the only reason the Anthony jurors were untainted was because they were sequestered. According to the docs, the networks, and in particular Nancy Grace, were well aware of the ratings boost from the trial, and Grace and others engaged in "nonstop on-air abuse of not only the defendant, but the jurors and defense attorneys involved."

The legal docs claim, "There is reasonable expectation that Dr. Murray's trial will be the most publicized in history," and that of the several hundred jurors who were polled during jury selection, only one claimed not to have heard of the Murray case, and she didn't speak English.

Judge Michael Pastor said last month he would consider sequestering the jury, although he felt it was unnecessary and too expensive. 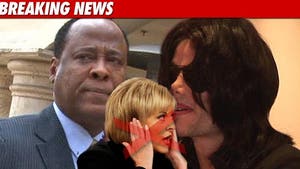 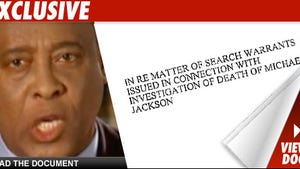 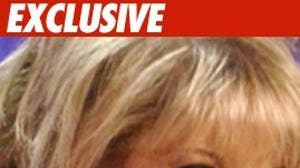