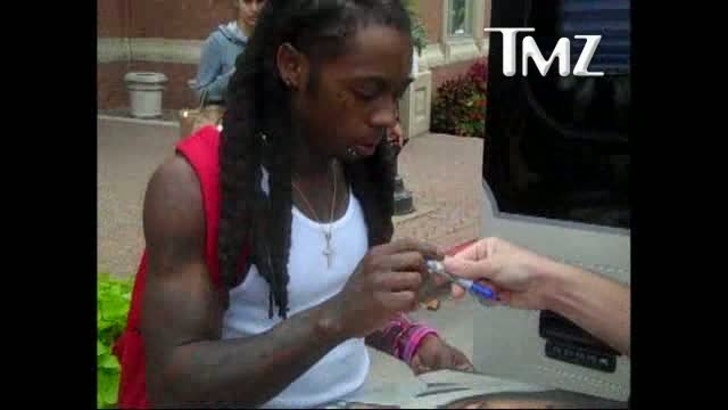 He took a lickin' ... like a lollipop ... but Lil Wayne kept on tickin' after his skateboard crash this morning -- signing autographs and talking football AFTER he had 9 stitches put in his head.

As we previously reported, Weezy wrecked pretty hard at a St. Louis skateboard park and his entourage rushed him to a nearby hospital ... where doctors put him back together again.

Hours after the injury, Wayne was in pretty good spirits -- and outside his hotel, dude even predicted his Green Bay Packers would repeat as NFL champs. 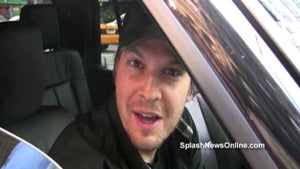 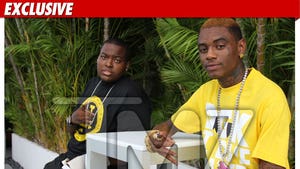 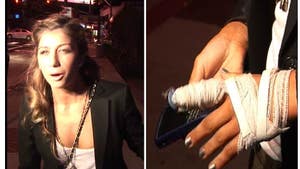