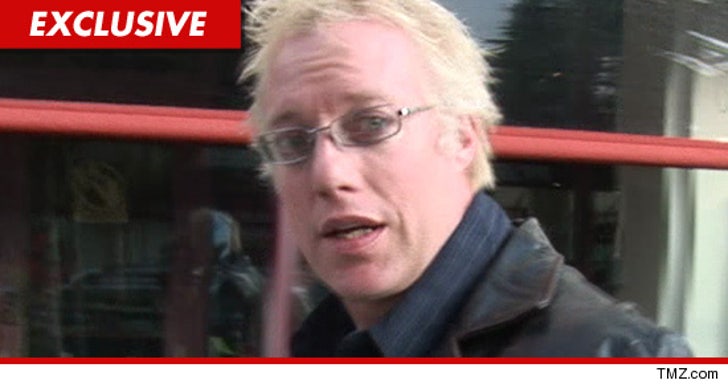 Ex-Warrant singer Jani Lane was carrying a note in his pocket on the day he died which read, "I am Jani Lane" ... but TMZ has learned Jani wasn't the person who wrote the note.

Law enforcement sources tell TMZ ... Jani had no official ID on him when his body was discovered at a Los Angeles motel on August 11 -- and we're told he hadn't been in possession of an ID for a while.

We're told the note contained a phone number for a person close to Jani -- and police contacted that person after Jani's body was discovered.

Law enforcement sources tell us ... investigators have confirmed the note was written by one of Jani's friends -- and that person had placed a similar note on Jani in the past. Cops have been in contact with that person.

However, the note has infuriated members of Jani's family -- who tell us whoever had written the note was CLEARLY aware that Jani had a substance abuse problem ... and should have helped Jani seek treatment instead of simply tucking a piece of paper into his pants.

It's unclear if the same person who wrote the note also checked Jani into the Comfort Inn -- but sources tell us it appears the room where Jani was discovered was not purchased by Jani himself.

Law enforcement sources tell us there is no criminal investigation into the death -- and so far, investigators believe Jani's death was either accidental or due to natural causes.

An autopsy has been completed -- and results from the toxicology tests are expected soon. 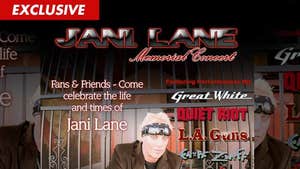 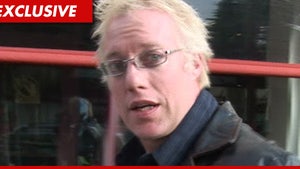 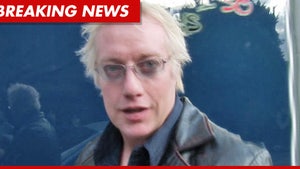