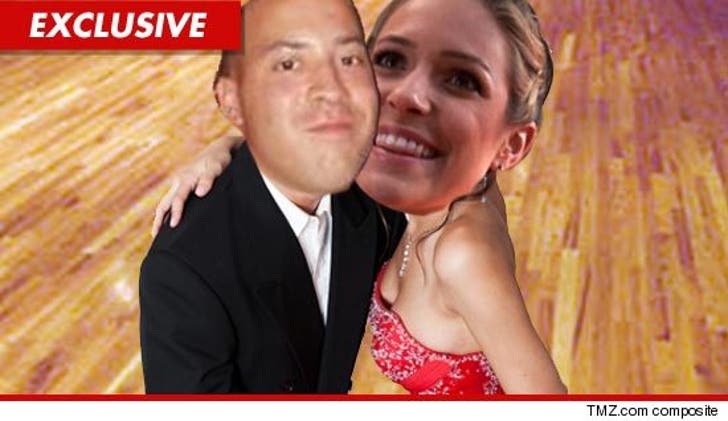 Kristin Cavallari has one less thing to worry about when she hits up the Marine Corps Ball with Jonathan Burkett -- his mother is on board.

As TMZ first reported, Cavallari accepted Burkett's Twitter invitation to the event in San Diego in November. Burkett's mom tells TMZ she's not sure why her son chose KC, but she thinks it was a "cool" and "gutsy" thing to do.

She tells us, "I think she is super nice for accepting. It’s such a neat thing for a celebrity to do. Not only for Jonathan, but it will be nice for all the guys around him. It makes me so happy." 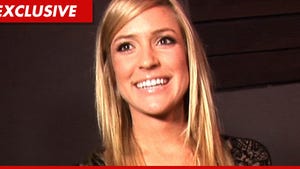