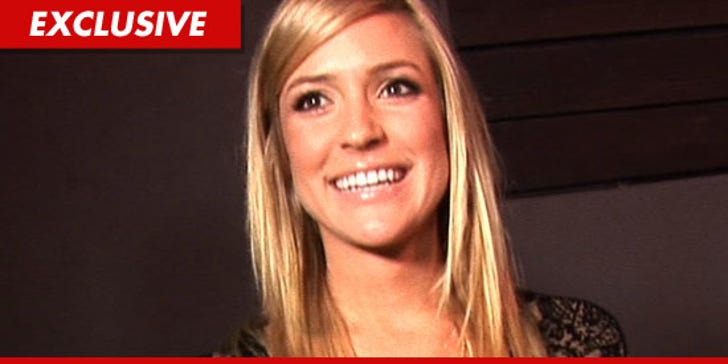 TMZ has learned Kristin Cavallari has accepted an invitation to attend a Marine Corps Ball in San Diego in November after a Devil Dog named Jonathan Burkett extended an invitation via Twitter yesterday.

The message read, "Wanted to know if you want to go the the Marine Corps Ball with me in San Diego?! Would make a video but still deployed!"

Cavallari promptly replied,"Would love to! When is it?" ... and now TMZ has learned her people are working out the details to make it happen. 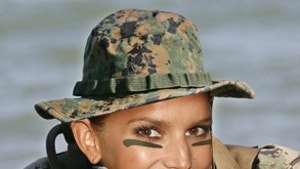