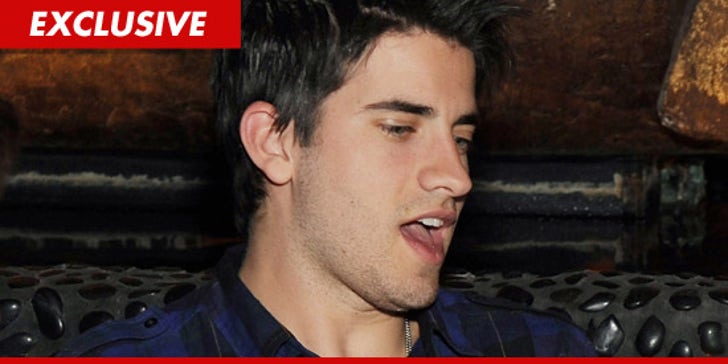 Nickelodeon star Ryan Rottman pled not guilty to DUI Thursday ... insisting he did not drive drunk after hanging out at a Hollywood bar with his BFF Zac Efron last month ... TMZ has learned.

As TMZ first reported ... Ryan was arrested on July 8 -- minutes after leaving Dillon's Irish Pub where he partied with Zac and Rumer Willis.

During Rottman's arrest, Efron -- who was still hanging out in the area -- was seen pacing around on his cell phone.

Rottman is due back in court next month. 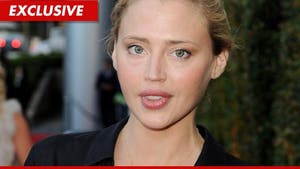 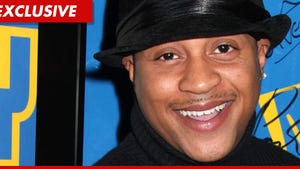 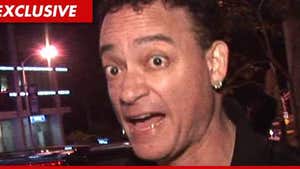