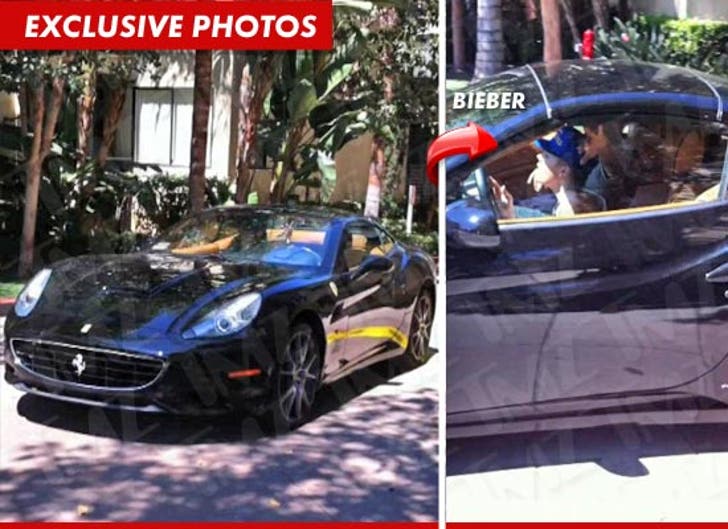 Justin Bieber and his super-expensive Ferrari are both doing OK after the singer was involved in a minor fender bender in L.A. today ... this according to the LAPD.

According to police, a driver in a Honda collided with a Ferrari driven by Bieber.

Sources on the scene tell TMZ ... the Honda "tapped" Biebs so gently he didn't exchange info with the other driver.

But we're told one of Justin's peeps decided ... better safe than sorry ... and called police -- who showed up and said there wasn't enough damage to even take a report.

The good news is no one was injured. Even better news ... we're told Bieber doesn't own the Ferrari. 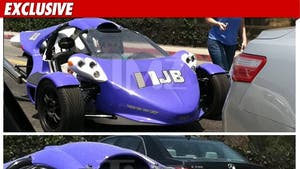 Justin Bieber -- Can I Get a Lift? 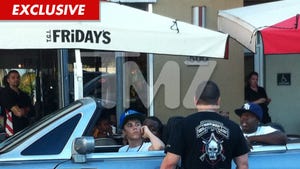 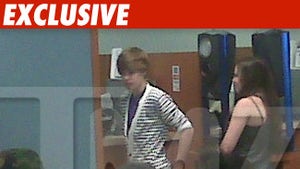