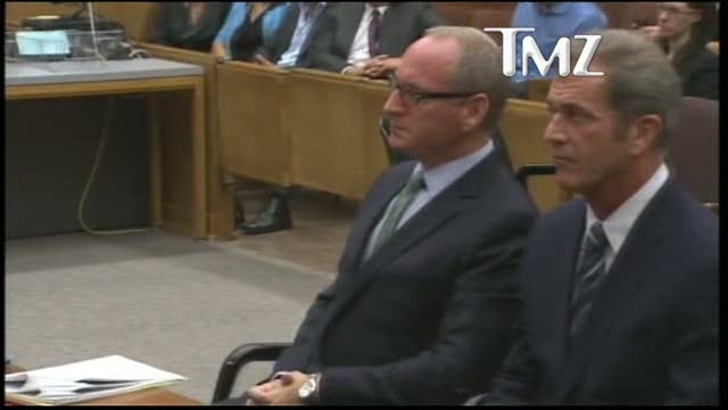 Mel Gibson and Oksana Grigorieva were both in court his morning to sign the final settlement of their custody war -- but Oksana got a little something extra out of it ... plugs for her music career!

Mel sat stoic through much of the hearing ... though he clearly rolled his eyes when the judge warned both sides that no further audio recordings can be released -- an obvious reference to Oksana's recorded conversations with Mel.

But when Oksana and Mel each thanked the judge for resolving the dispute ... her attorney slipped in an odd statement about her plans for future musical recordings. 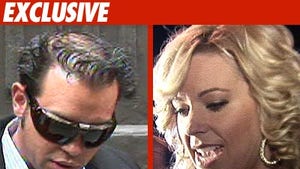 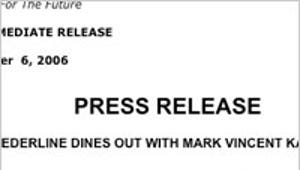 K-Fed & The Dumbest Press Release Ever 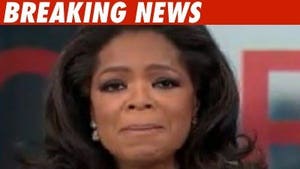