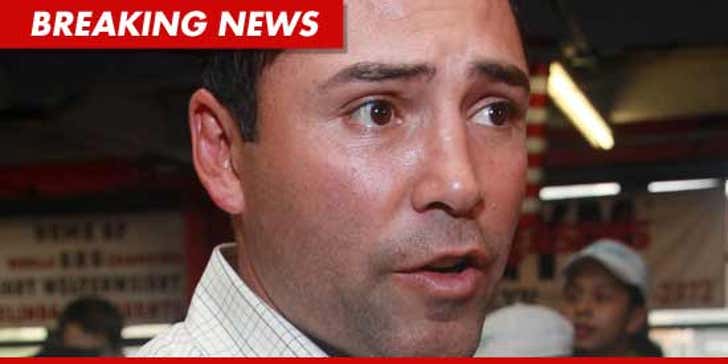 Oscar De La Hoya is opening up about why he checked himself into rehab -- claiming he was abusing cocaine and alcohol, cheating on his wife ... and even considering suicide.

The boxing icon spoke with Univision -- saying, "There were drugs, my drug of choice was cocaine and alcohol. Cocaine was recent. The last 2 years, last 2-and-a-half years and I depended more on the alcohol than the cocaine."

The boxer says he thought about killing himself, but ultimately decided he did not have "the strength" and "courage" to do it.

Oscar also revealed that he cheated on his wife -- explaining, "We are obviously not talking Tiger Woods here, but I was unfaithful." 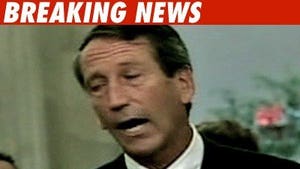 Missing Guv Hooked Up With Lover in Argentina 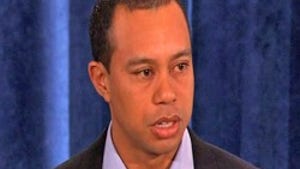 Tiger Woods: 'I Had Affairs, I Cheated'