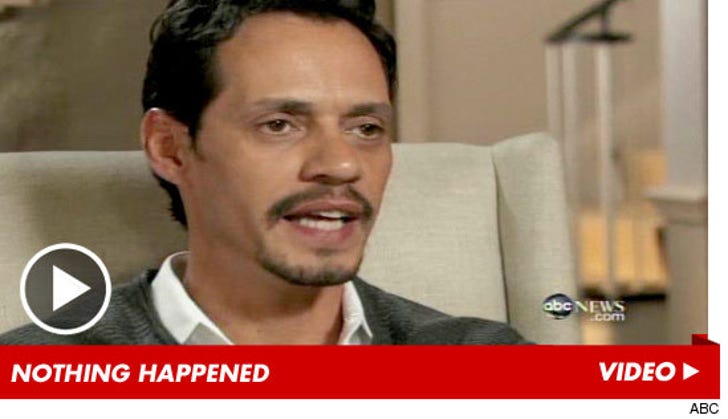 Marc Anthony spoke out last night for the first time about the rumors he had an affair with his "HawthoRNe" co-star Jada Pinkett Smith ... calling the whole thing "laughable."

Anthony told the folks at "Nightline" he's heard all sorts of rumors as to why his marriage with Jennifer Lopez ended -- but he's upset at reports that Jada was involved because "we've been friends for years."

Anthony went on to say he was especially bothered by "the effect it has on family. To Will and Jada, and their children, and their relatives and their loved ones."

Lopez and Anthony announced they were splitting on July 15. Will and Jada, meanwhile, have been dogged by rumors of a break-up for the past few weeks, but insist their marriage is just fine. 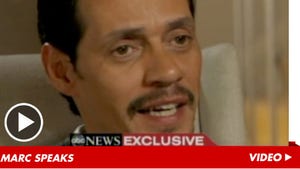 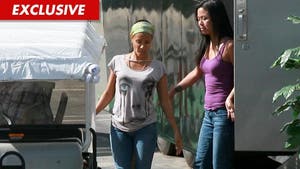 'HawthoRNe" Crew Says Jada and Marc Did NOT Hook Up 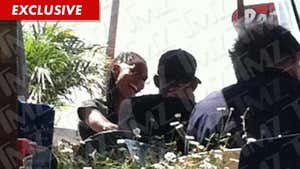 Will Smith and Jada -- LAUGHING During Beach Date In Malibu