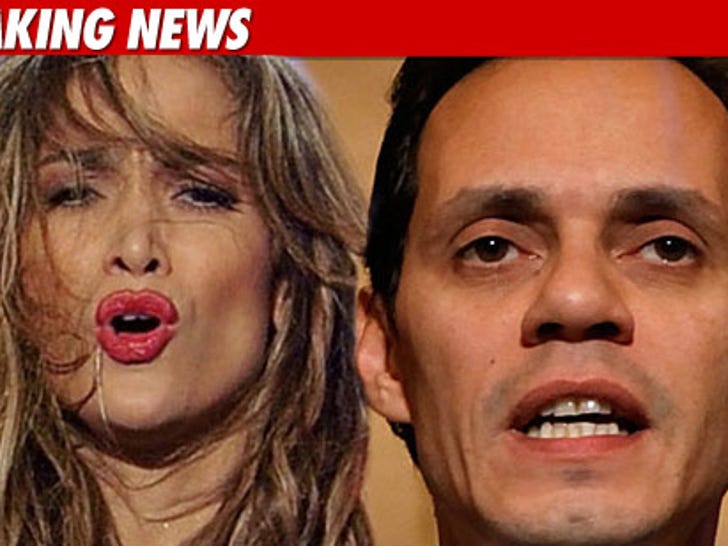 Jennifer Lopez and husband Marc Anthony have called it quits. 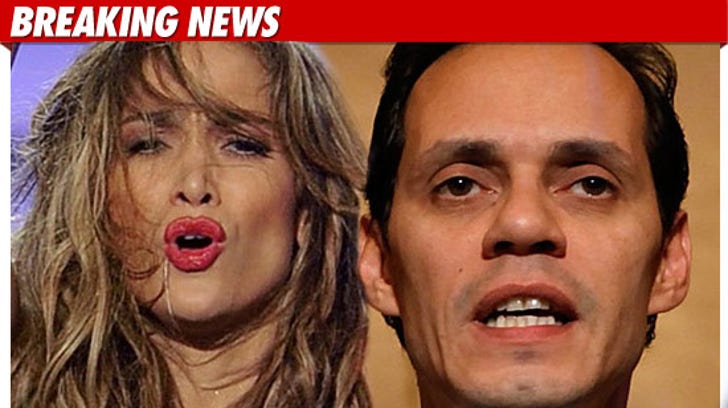 The couple just released a statement, claiming, "We have decided to end our marriage. This was a very difficult decision. We have come to an amicable conclusion on all matters."

The story was first reported on People.com.

This will be Jennifer's THIRD divorce -- she was first married in 1997 to Ojani Noa, and again in 2001 to her backup dancer Cris Judd. This will be Marc's second divorce.

The couple got married in 2004 in their Beverly Hills home. They have two children. 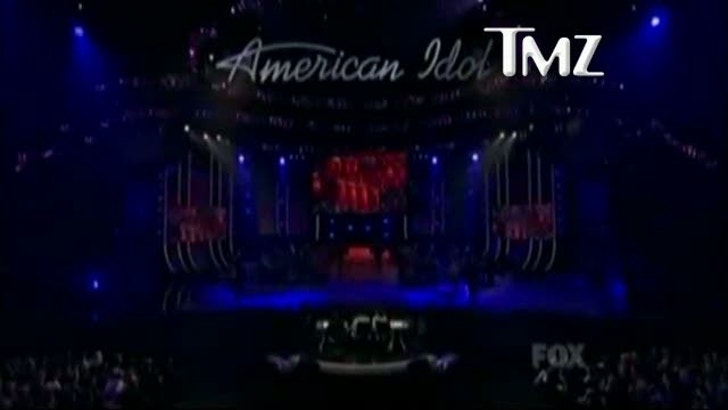 Marc and JLo renewed their vows just last year on their 6th anniversary -- and back in May, they gave a steamy performance together on the season finale of "American Idol."