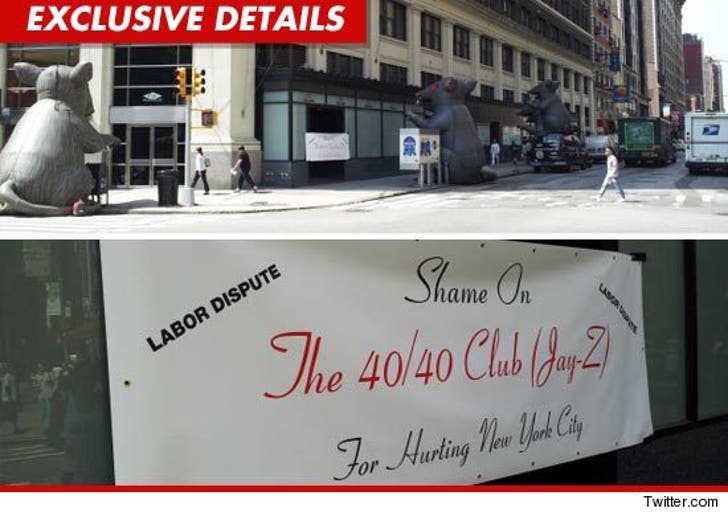 Jay-Z's 40/40 Club is undergoing a remodeling in New York City and a local union is protesting the fact they aren't using union workers for the job -- but Jigga's people tell us some protestors have gone too far ... by hurling racial slurs.

The New York City District Council of Carpenters erected giant inflatable rodents outside the club as part of their protests, claiming the company that was hired to do the job does not meet "area labor standards" and is paying their workers a "substandard wage."

A rep for the club tells TMZ they are in a non-union building and are not required to use union contractors. The rep tells us some protestors have been using racial slurs against the workers they are using, which the rep called a "poor tactic" to try intimidate people and scare away business.

The club is scheduled to re-open on November 1.

Calls to the NYCDC were not returned. 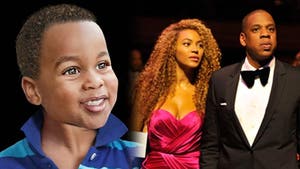 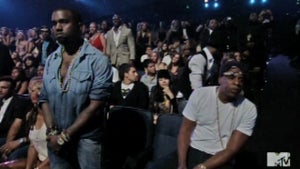 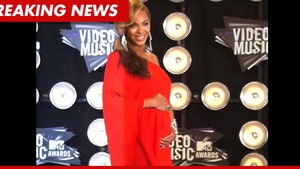