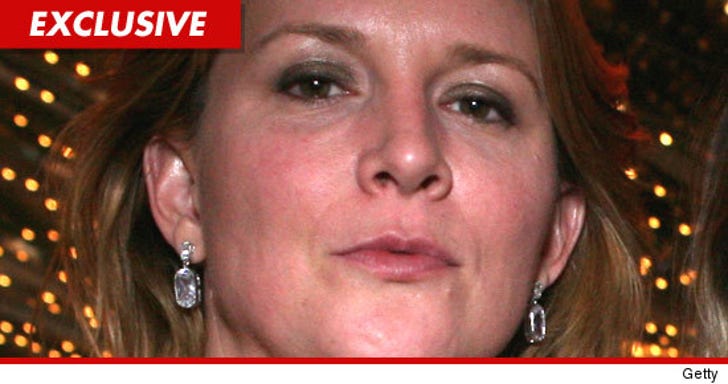 The chick who plays super hot bisexual Tina Kennard on "The L Word" is calling off her real life marriage ... to a man -- according to divorce papers obtained by TMZ.

The couple has two young daughters together -- but Laurel has requested to share joint physical and legal custody of the children with Paul.

Laurel, who blames the split on irreconcilable differences, has also asked the judge to block Paul from obtaining spousal support.

According to the docs, the two have been separated since last year. 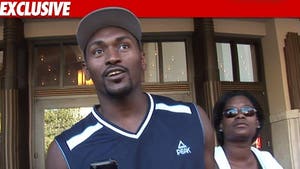