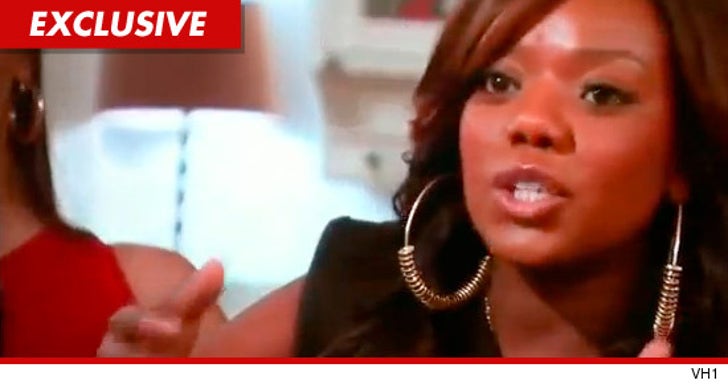 Season four of the VH1 show "Basketball Wives" will have one less catfighter when shooting starts next month -- cast member Meeka Claxton is getting the boot.

According to sources involved with production ... Meeka has not been invited back -- and we're told she hasn't even heard from producers since the reunion show was taped a few months back.

We're told the final straw for producers came when Meeka filed a lawsuit against fellow cast member Tami Roman. Tami made it clear -- if Meeka came back to the show, she would not.

A rep for Meeka could not be reached for comment. 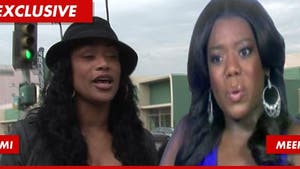 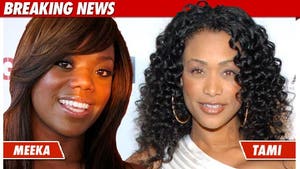 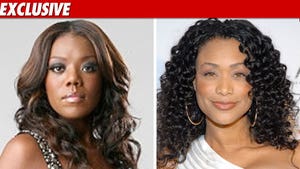