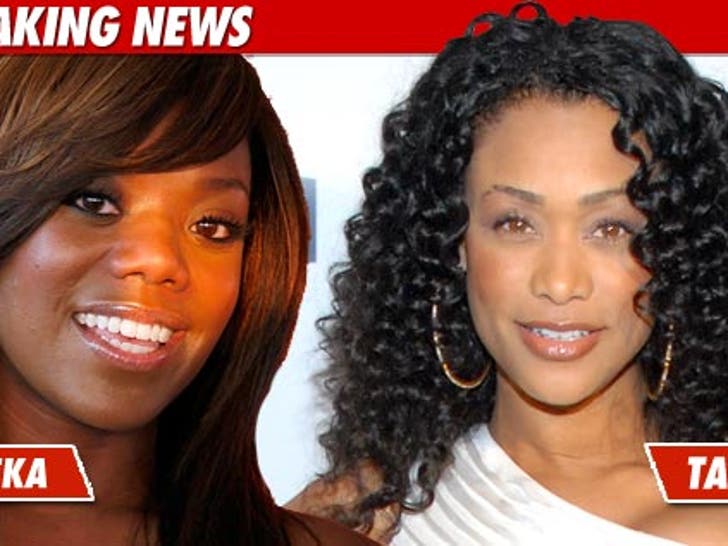 "Basketball Wives" star Meeka Claxton claims her co-star Tami Roman beat her to a pulp in an Italian nightclub recently -- and now, she's out for revenge ... SUING Tami for assault and battery. 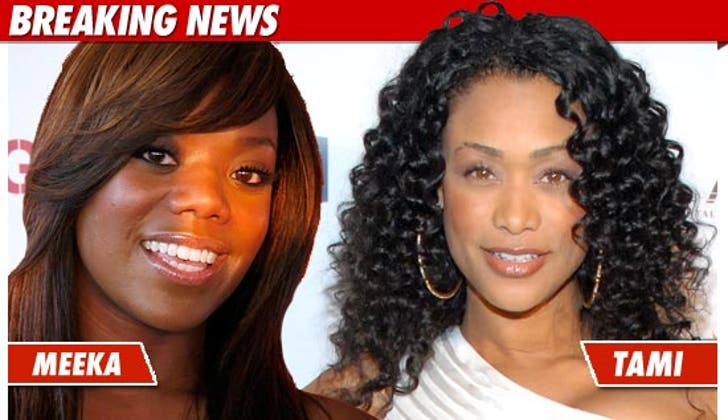 TMZ broke the story ... Meeka and Tami had been at odds with each other for a long time -- and according to sources close to the show, Tami tried to settle the score once and for all last month ... with a fist fight.

Meeka wants Tami to cough up unspecified damages, claiming the incident cost her a day of filming -- and put her through an emotional and physical hell.

So far, no word back from Tami's camp. 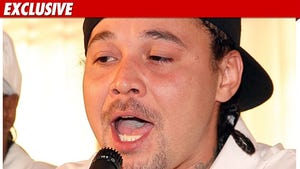 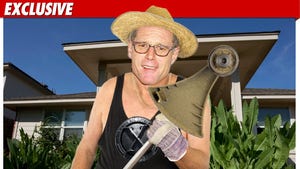