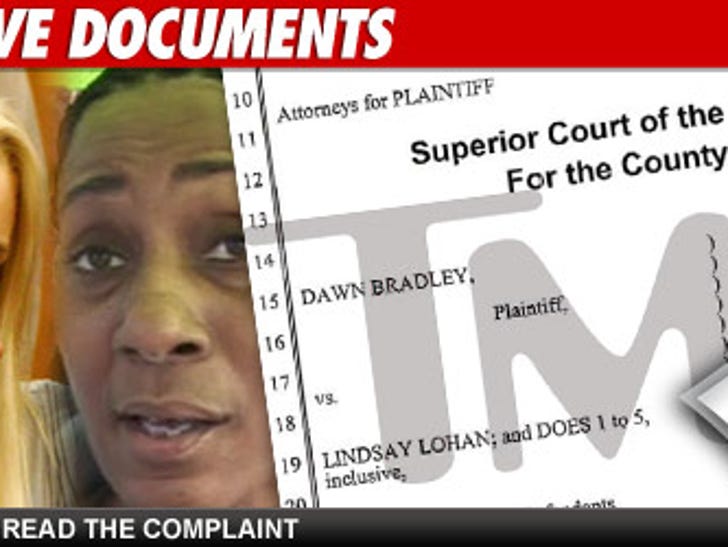 Lindsay Lohan dished out 8 to 10 seconds of pain when she attacked a Betty Ford employee last year ... so says the alleged victim who's filing a lawsuit against the actress -- but her story appears to have one MAJOR inconsistency.

Dawn Holland -- who now goes by Dawn Bradley -- is all set to file the legal docs today ... in which she claims Lohan was combative and violent when she tried to give the actress a breathalyzer test at the rehab center back in December ... after Lohan had allegedly snuck off the property to go boozing.

In the lawsuit, Holland claims Lohan grabbed her right wrist and began "twisting and pulling it for 8-10 seconds."

But here's the rub -- back when Dawn filed her initial incident report with the BFC, she says Lindsay "grabbed [her] right hand," but NEVER mentioned the 8-10 wrist "twist" that allegedly contributed to her injuries.

Holland -- who was eventually fired from Betty Ford Center -- claims she suffered "great mental, physical and nervous pain and suffering" from the alleged assault and battery.

Dawn is demanding AT LEAST $1 million to make things right. 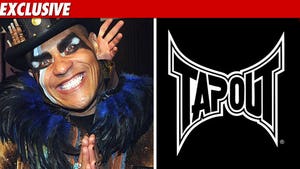 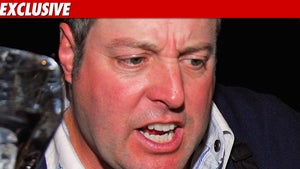 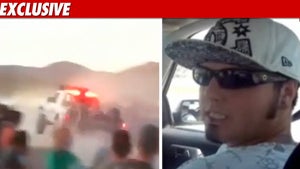