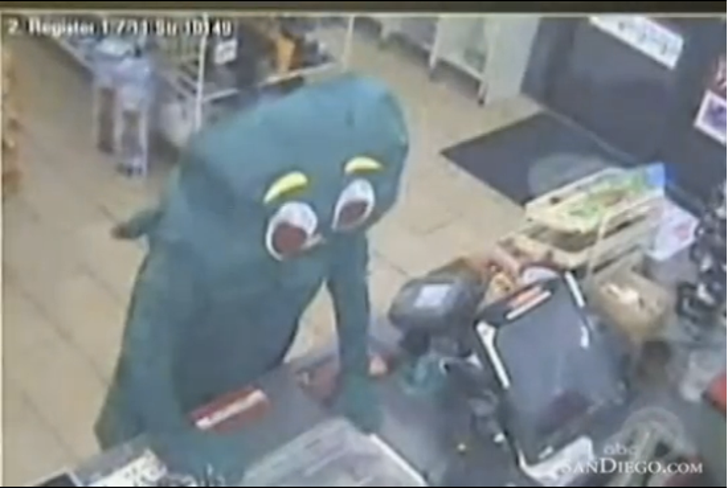 Law enforcement tells TMZ, a man wearing a giant Gumby costume tried to knock over a 7-Eleven in San Diego early this morning -- announcing as he entered, "This is a robbery!"

The clerk behind the counter thought it was a prank -- so to prove he meant business, Gumby reached into his pockets to procure a weapon.

But thanks to his bulky, Halloween-clearance-outlet costume, no weapon was ever produced -- Gumby fumbled for several moments ... but ultimately gave up and beat a hasty, embarrassing retreat.

The video is hilarious -- cops tell TMZ, the man dropped $.26 while bungling around for his gun ... and actually tried to pick it up before taking off.

A $1,000 reward is being offered for information leading to Gumby’s arrest. Chances are he is unarmed and completely harmless. 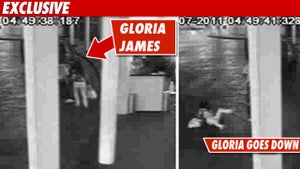 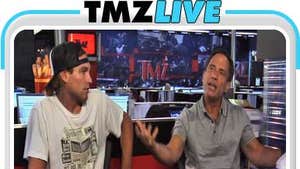 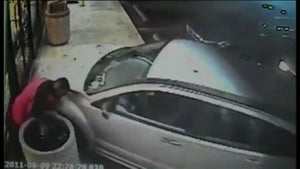