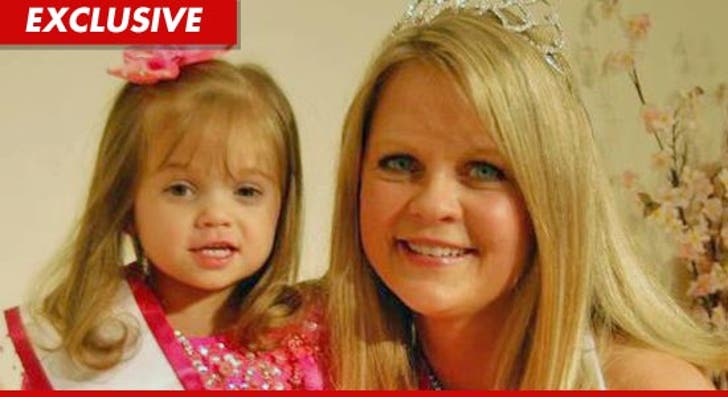 The mother of the 3-year-old girl dressed as a prostitute on "Toddlers and Tiaras" tells TMZ, she's a good mom -- and insists "no harm was done to my child" by dressing her as a hooker.

Wendy Dickey tells us, her kid had no idea what she was dressed as anyway -- and the costume was "less revealing than gymnastics wear and swimsuits."

According to Wendy, the hooker outfit (below left) -- based on Julia Roberts' character from "Pretty Woman" -- "is a lot less harmful."

Wendy says she dressed her daughter as the "classy" Julia Roberts from the end of the movie as well (below right) -- but TLC edited that part out. 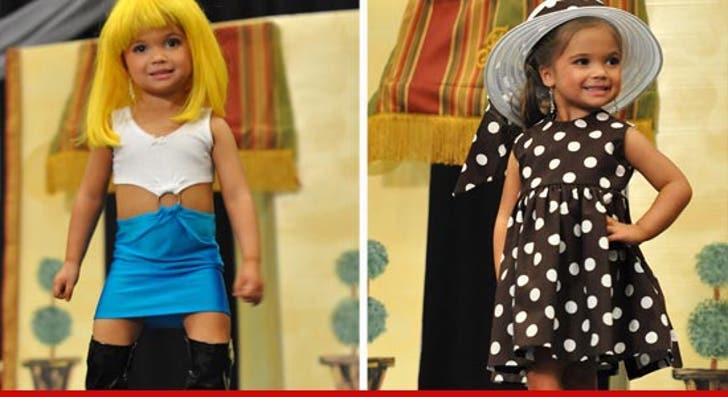 Wendy says, "I'm raising my child just as well as any mother does ... I take my kid to church every week ... at least I'm not forcing them into sports and getting my child injured like some parents."

Wendy adds, "People need to look at their own family and what they're doing. I don't know why people are focusing so much on pageant moms when there's much more harmful things people are letting their children do!" 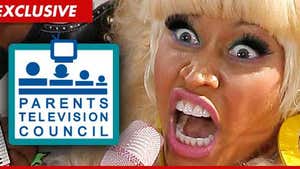 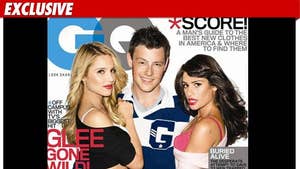