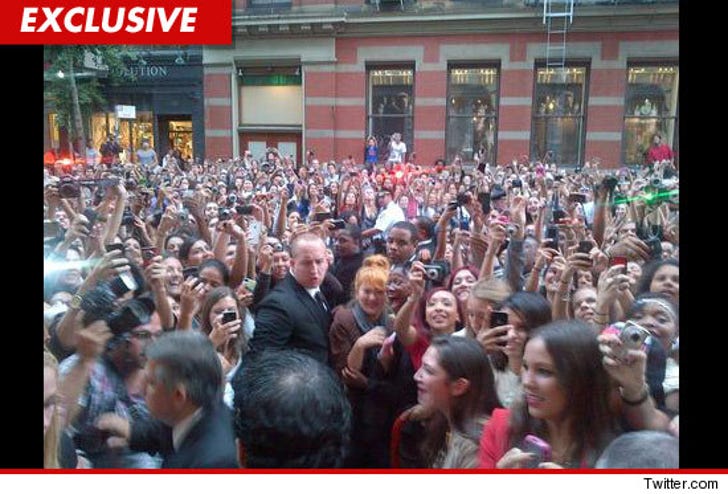 As TMZ first reported, Pauly D agreed to work the party at the Kardashians' store in NYC ... for free ... as a wedding gift to Kim and Kris Humphries.

According to sources inside the store ... NYPD had to step in when the crowd of thousands tried to jump the barricades to get to Pauly as he left the store.

We're told cops made the Kardashian sisters and all their employees leave the store and turn off all the lights -- essentially telling the crazed fans, "You ain't got to go home, but ..." 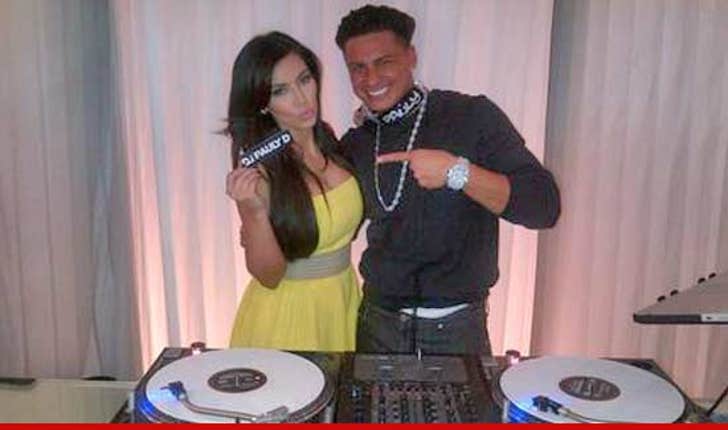 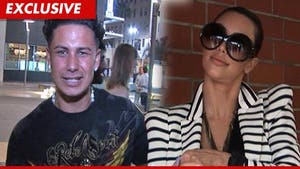