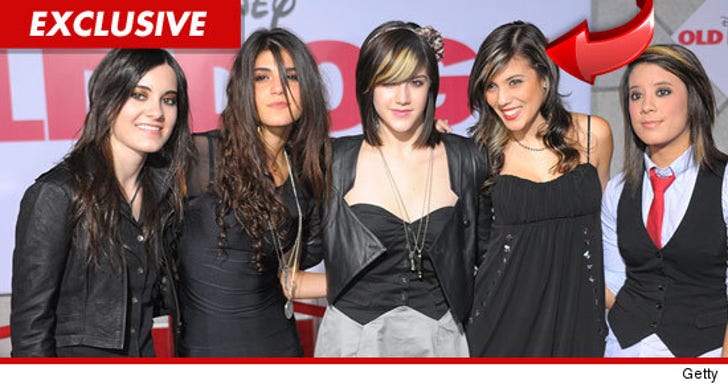 Shelby Cobra, lead singer of the now-defunct Disney girl band KSM, was arrested early Friday morning for driving under the influence -- and according to our sources ... her blood alcohol level was nearly twice the legal limit. Did we mention she's only 18?

Law enforcement sources tell TMZ ... Cobra, real name Shelby Spalione, was spotted in Studio City driving a 2005 Ford F150 with the dome light on and a passenger who was not only not wearing a seat belt, but was sitting sideways.

We're told when cops pulled the car over, they detected alcohol on Shelby's breath and administered a blood alcohol test ... which registered a whopping 0.15%.

She was arrested and booked into Van Nuys jail at around 2:00 AM. Shelby was released just before 11:00 AM on her own recognizance.

KSM was originally formed as a kids version of a Go-Go's cover band. Shelby joined the group later on and the focus shifted from pop to rock. The band broke up in 2010.

Calls to Shelby's people have not been returned. 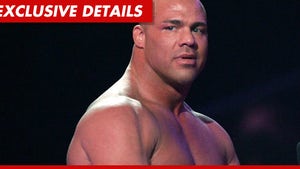 Kurt Angle -- I Was NOT Drunk!