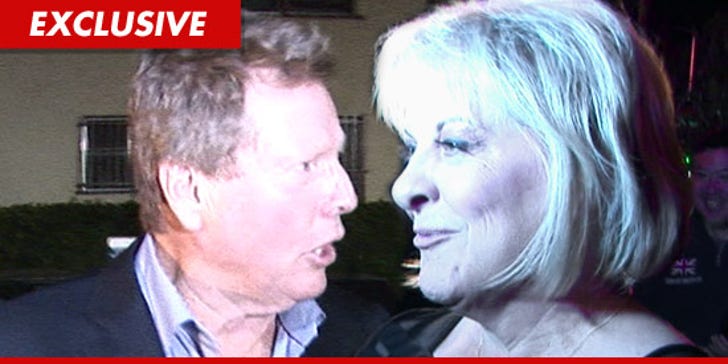 Ryan O'Neal said he backed out of "Dancing with the Stars" because of a bad knee, but multiple sources connected with the show tell TMZ ... he REALLY backed out because he can't stand Nancy Grace.

Sources tell TMZ O'Neal feels Grace has been "disrespectful" to his family ... claiming she has gone after Redmond, who has had ongoing drug problems, and even suggested the reason Redmond is messed up is because Ryan is a bad parent.

We're told Ryan really wanted to do the show, but could not co-exist with Grace. 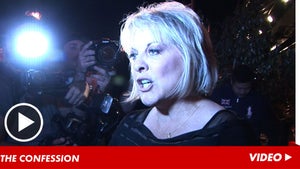 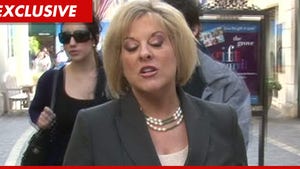