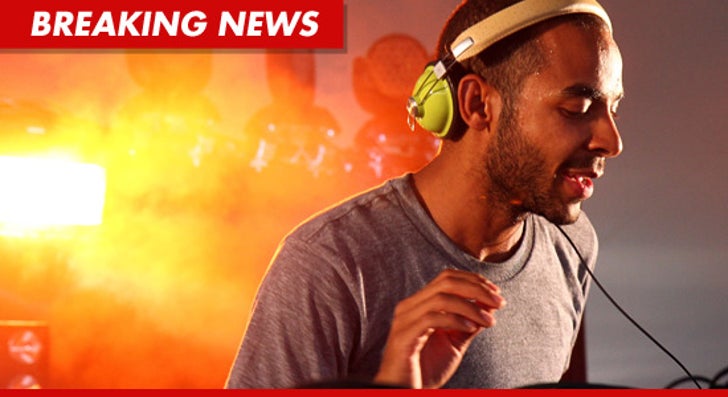 DJ Mehdi -- a world famous DJ and music producer who's worked with Daft Punk and Chromeo -- has died after reportedly falling off of a roof.

34-year-old Mehdi -- real name Mehdi Favéris-Essadi -- was a big time French hip hop and electro producer. So far, no details from the accident have been released.

Moments ago, Chromeo tweeted, "We lost our brother. No words."

11:58 AM: A rep for DJ Mehdi's PR company tells us ... Mehdi was on a plexiglass mezzanine with several other people, when it collapsed ... killing Mehdi and sending 3 others to the hospital.

So far, no word on the condition of the other people injured in the collapse.

We're told the event was a birthday party for another DJ friend of his named Riton.

No word if Riton was injured during the crash.

7:43 AM:
Several French media outlets are reporting that Mehdi fell off of a roof at his home in France. According to one report, the roof collapsed ... and that's what caused the DJ to fall. 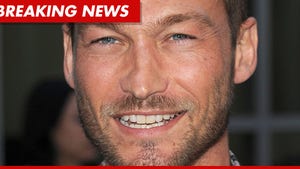 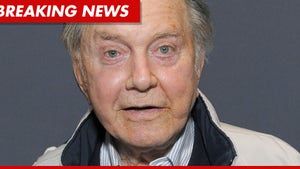 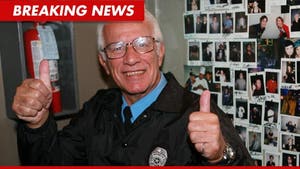