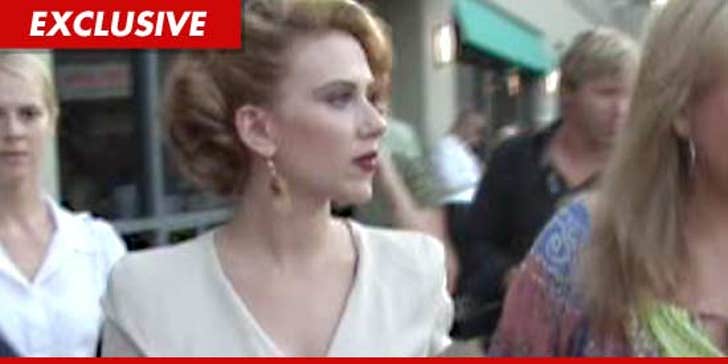 The scofflaws who hacked Scarlett Johansson's cell phone ... and then leaked several nude pics -- are in the crosshairs of the FBI, and we're told the Feds already know the identity of the main culprit.

TMZ broke the story ... Scarlett contacted the FBI yesterday after the pics -- one which features her bare breasts and another showcasing her behind -- were leaked to several websites.

Law enforcement sources tell TMZ ... the FBI is "honing in" on the group of hackers and know the identity of at least one of them -- and we're told it's the ringleader.

Our sources say the hackers have done their dirty work on the cell phones of other celebs, including Vanessa Hudgens, Jessica Alba, Lindsey Vonn, Ali Larter and Emma Caulfield. 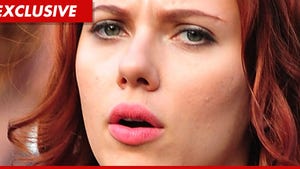