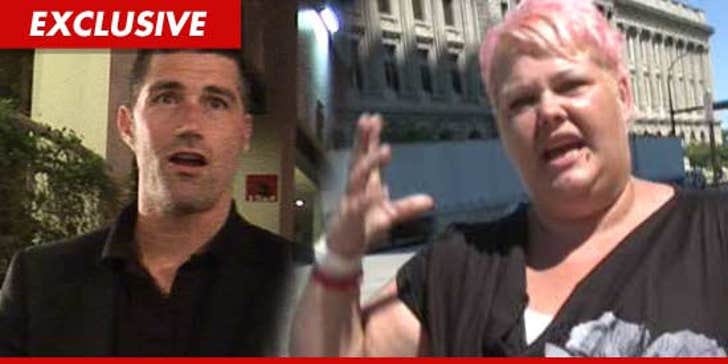 The party bus driver who claims "Lost" star Matthew Fox punched her in the vagina during a stand-off last month has filed a lawsuit against the actor ... demanding more than $25k ... TMZ has learned.

In documents filed in Ohio, Heather Bormann claims a drunk Fox tried to board her party bus outside of a Cleveland bar on August 28 and demanded she drive him to the Ritz-Carlton Hotel.

Bormann claims she refused to let him board because he was not part of the private party that had rented the bus for the evening.

According to the docs, Bormann claims Fox then attacked her "with his fists, delivering sudden and severe blows to her right breast, groin, arm and legs, inflicting severe, disabling injury."

Bormann explains that she "instinctively defended herself" -- and punched him in the face and head ... but she claims she injured her hand and fingers in the process.

Now, she wants more than $25k in damages for assault, battery and intentional infliction of emotional distress.

Calls to Fox's rep have not been returned. 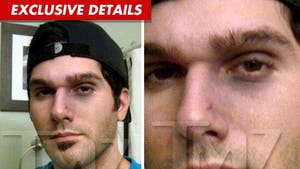 'Bachelor Pad' Reject -- My Co-Star PUNCHED Me In the Face! 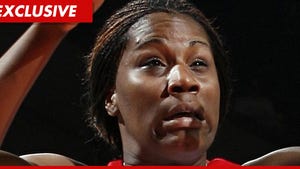