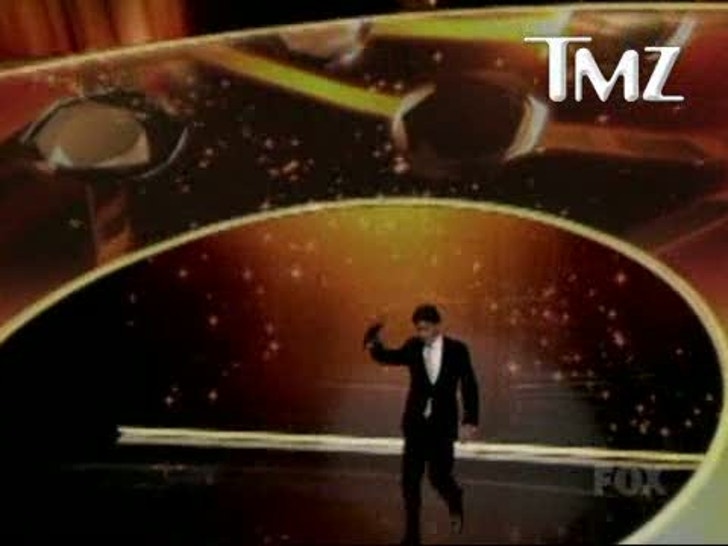 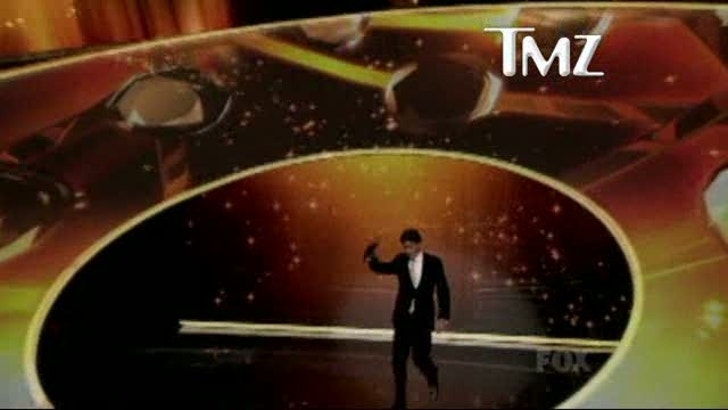 Charlie Sheen ironically and rather awkwardly presented the Emmy for Best Actor in a Comedy Series -- but before he did, he had something to say (again) to the people at "Two and a Half Men."

The warlock also chatted up his replacement -- Ashton Kutcher -- backstage at the Emmys. 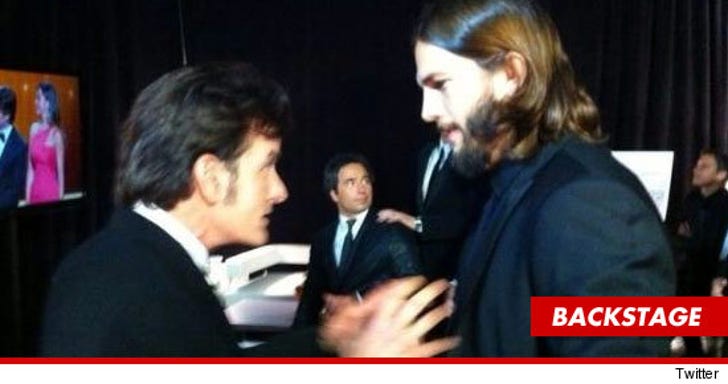 Charlie posted this pic on his WhoSay account during the show. 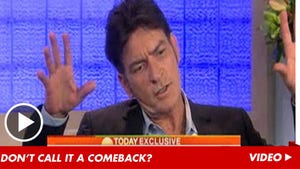