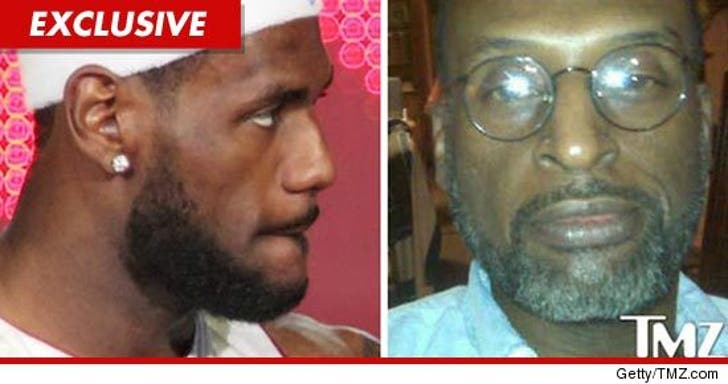 LeBron James' alleged father is full of it -- legally speaking -- which is why a judge just shot down the man's lawsuit against 'Bron ... according to new court documents.

TMZ broke the story ... Leicester Bryce Stovell sued LBJ and his mother Gloria last year ... claiming they defamed him, blocked him from making money -- and tampered with paternity test results that showed he was NOT LeBron's father.

Now, a Washington, DC judge has dismissed all 8 claims in Stovell's lawsuit. In the docs, the court said Stovell had insufficient facts to support his claims, and -- among other things, "had not identified any damages."

As for Stovell's belief he could have earned big money -- the court said, "Apparently Stovell believes that companies are willing to pay him for being the father of LeBron James." Not shockingly ... the court once again said Stovell has no proof to back that claim.

Stovell -- a lawyer who claims he knocked up Gloria after a one-night stand -- tells TMZ he still thinks there is "a likelihood" he's LeBron's biological pop ... and he wants to retake a DNA test. 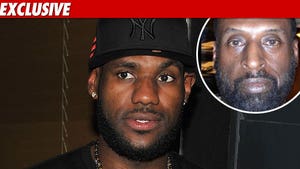 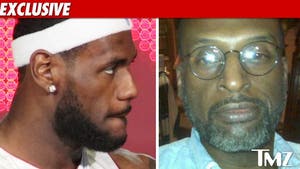 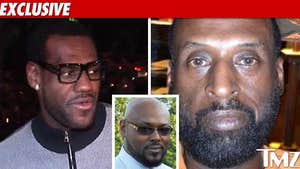