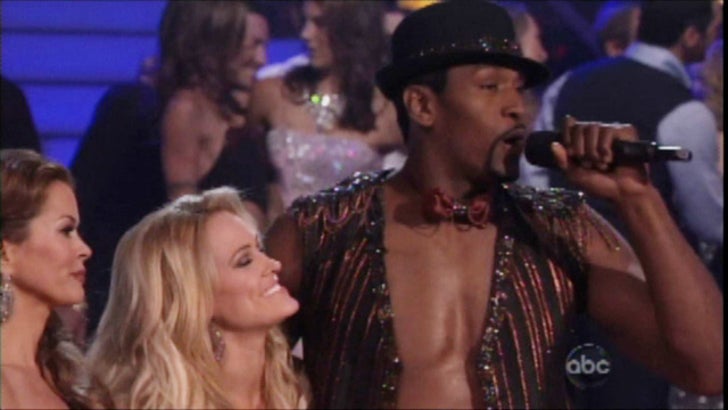 The Los Angeles Lakers star lost with grace -- unlike his Cha cha -- and tipped his hat to "Jerry Maguire" on his way out the door Tuesday night.

Ron Ron was joined by Nancy Grace in the bottom two.

Yeah, we know ... they were both on TMZ Live. Coincidence. 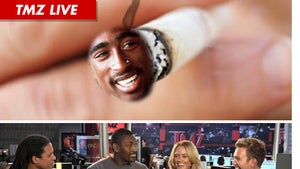 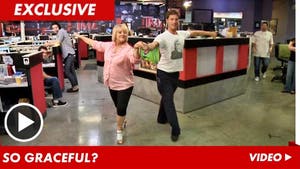