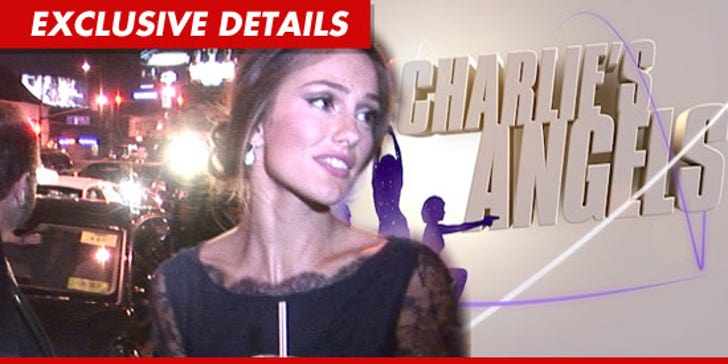 A crew member on the "Charlie's Angels" set has been fired after slapping Minka Kelly's butt.

There's a report out that the guy was holding a $100 bill when he slapped her, and that she retaliated later by slapping him, but our sources say that's NOT true.

What did happen ... according to sources directly connected to the production ... is that the man did indeed slap Kelly, and sources at ABC tell us, she responded by telling him, "Please don't ever disrespect me or any other woman like that again."

Some of the witnesses told ABC honchos, and given the network's zero-tolerance policy on sexual harassment, the dude was immediately banned from the set and subsequently fired.

We're told Minka did not want to get the guy fired and had nothing to do with the decision -- she was friendly with the man and upset that he lost his job after moving his family to town for the job.

And, ABC sources say, this was not an isolated incident -- the guy had done it before to other women. 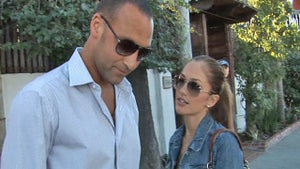