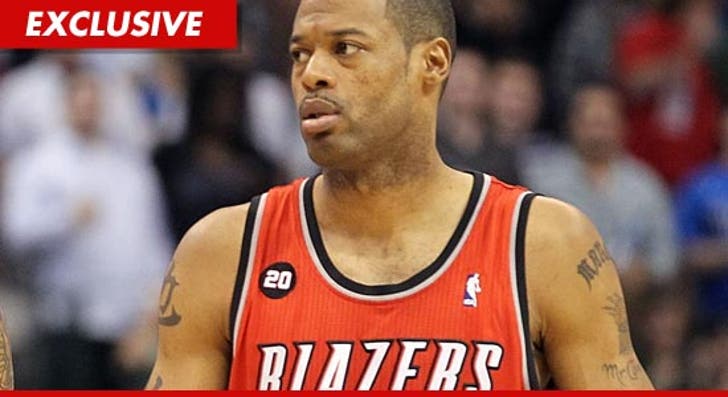 Marcus Camby swears he had no idea there was weed in his car when police booked him for marijuana possession Monday, sources close to the NBA star tell TMZ.

According to sources, Camby says the pot wasn't his. In fact, they say Camby doesn't smoke pot ... at least not since his last arrest for pot possession in 1997.

So where, pray tell, did the pot come from? Our sources say Camby is dumbfounded ... and was shocked when police pulled the stash out from under the passenger seat.

One little problem. The cops -- who stopped the car because of an equipment violation -- searched it because they say it REEKED OF POT!

So, does Marcus' story pass the smell test? We report, you decide. 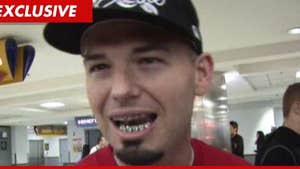 Paul Wall -- Cop Had a 'Vendetta' Against Me in Weed Arrest 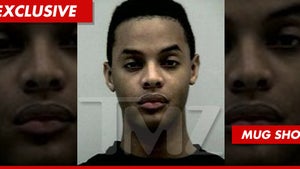