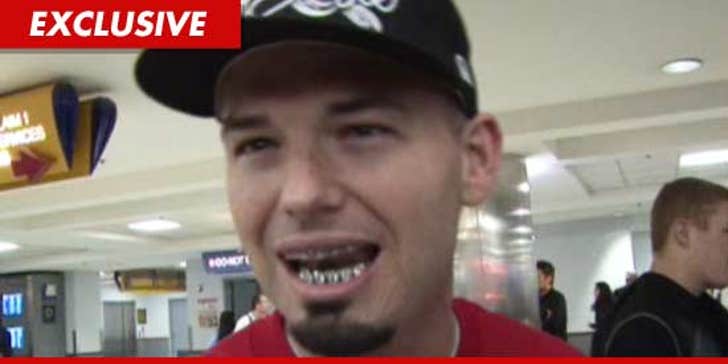 Rapper Paul Wall claims he was unfairly targeted by a police officer in El Paso this weekend ... and claims he's prepared to fight his marijuana possession case ... if push comes to shove.

TMZ spoke with Wall's rep ... who tells us cops entered the nightclub where Wall and fellow rapper Baby Bash had performed and told the rappers that their rented van smelled like marijuana.

The rep says cops searched the vehicle and all of the passengers and found "a filter of a joint, which tested positive for marijuana resin."

We're told Paul was charged with possession of marijuana under 2oz. in a drug-free zone -- because they happened to be near a school.

The rep says Paul insists the weed wasn't his ... but adds, "This is truly the vendetta of a singular member of the El Paso County Constable Department and these facts will bear out over time."

"In the meantime," the rep adds ... "if Baby Bash and Paul Wall have to fight this like Johnny Cash and Willie Nelson, they are certainly not in bad company." 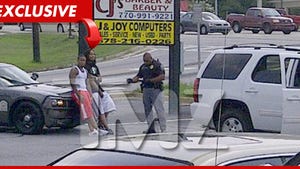 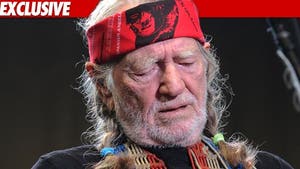 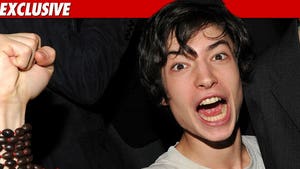