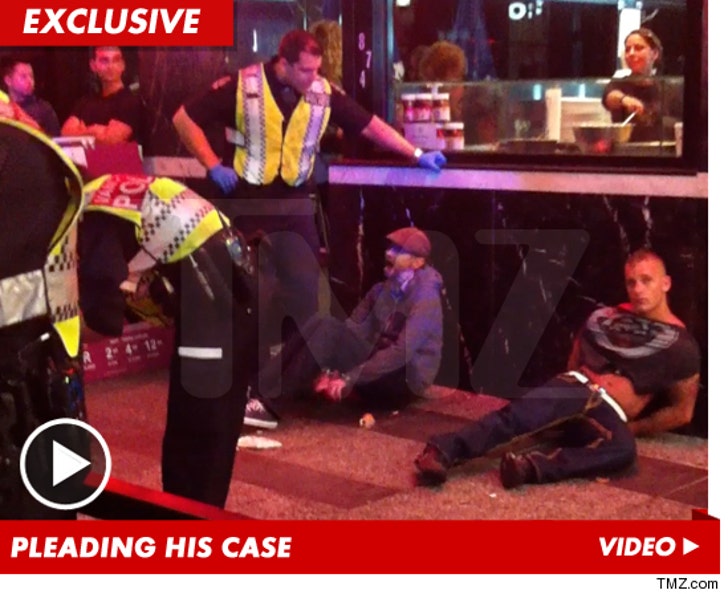 DJ Qualls screamed at a police officer after he was allegedly roughed up by the cop in Vancouver early this morning ... all while handcuffed and sitting on the sidewalk in front of a crowd of people.

TMZ has obtained video of Qualls after the alleged altercation went down, but while he was still in custody.

Qualls can be seen arguing with the officer frequently and eventually turned to the guy with the camera to explain his side of the story.

Qualls was eventually released without being arrested.

The Vancouver PD tells TMZ they have not received a complaint from Qualls yet, but have decided to "proactively" initiate their own investigation. They've reached out to him on Twitter as well. 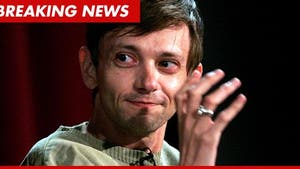 DJ Qualls -- Vancouver PD Beat Me Up for No Reason!