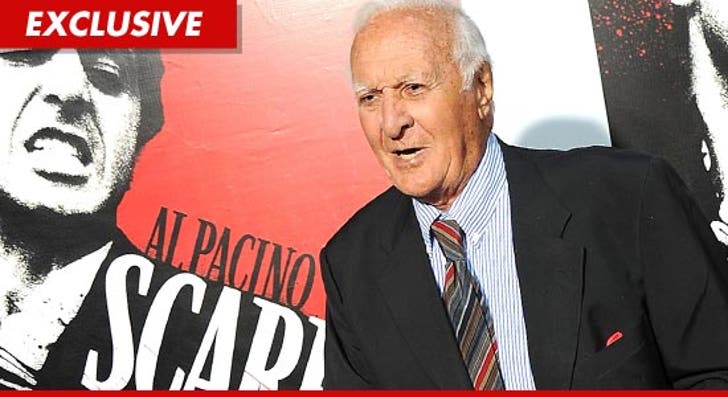 Say hello to a little controversy -- because Robert Loggia (that's R, as in Robert Loggia) says he's STRONGLY against the "Scarface" update that's reportedly in the works.

In case you haven't heard, Universal Pictures is rumored to have started production on a new "Scarface" project that's being described as an "update" from the 1983 classic.

According to reports, the new movie is supposed to contain elements from the '83 version (man becomes drug dealer, kills a bunch of people, etc.) ... but it's not a sequel or a remake.

But Loggia -- who played drug lord Frank Lopez in the Al Pacino version -- tells TMZ, "Scarface is a classic that should rest in peace! Nuff said!"

He always tells the truth ... even when he lies. 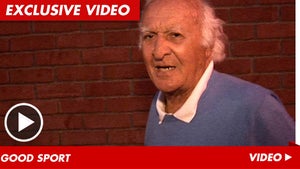 Robert Loggia -- In on the "Family Guy" Joke 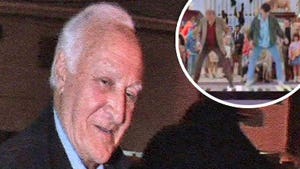 Loggia's Lost His Heart and Soul