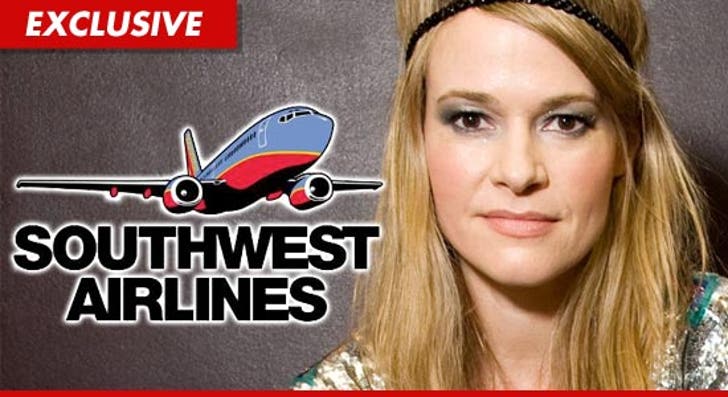 Southwest Airlines claims it only kicked a lesbian "L-Word" actress off a flight today after multiple passengers complained about her "excessive" affectionate behavior with another woman.

As we previously reported, Leisha Hailey went on a Twitter rampage hours ago -- claiming a flight attendant booted her and her GF for kissing on the plane ... because SW is a "family" airline.

The statement continues, "Our crew, responsible for the comfort of all Customers on board, approached the passengers based solely on behavior and not gender. The conversation escalated to a level that was better resolved on the ground, as opposed to in flight."

Still, SWA notes, "We are ready to work directly with the passengers involved to offer our heartfelt apologies for falling short of their expectation." 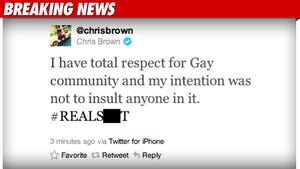 Chris Brown -- I Didn't Mean to Piss Off the Gays 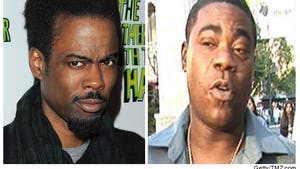